Jim Carrey is planning to retire from acting in order to lead a "quiet life".

Jim Carrey is planning to retire. 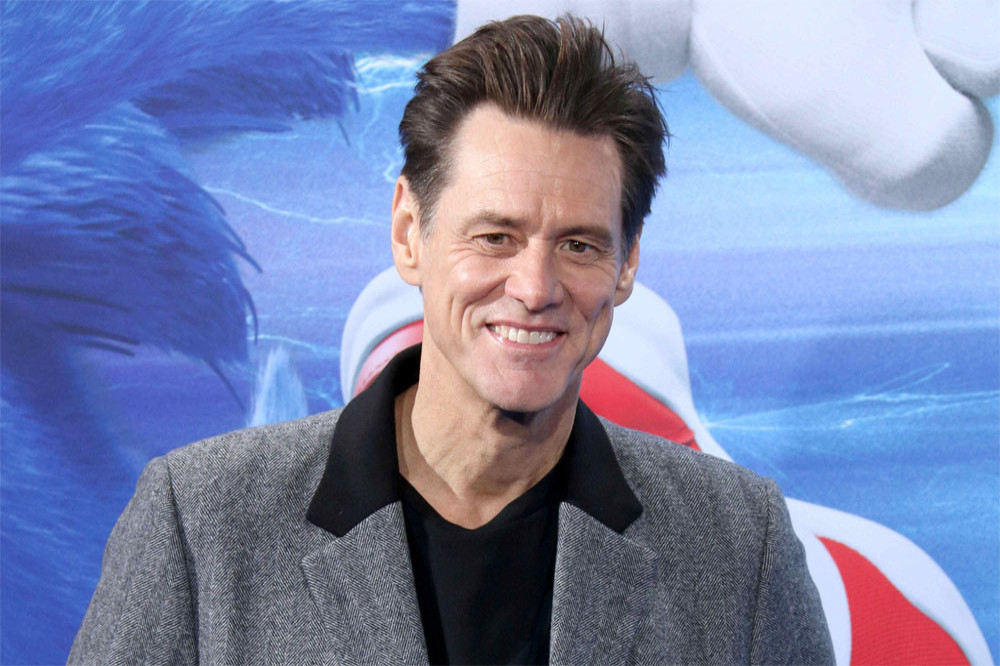 The 'Sonic the Hedgehog 2' star feels he has "done enough" with his career and is ready to lead a "quiet life" out of the spotlight, though he admitted being offered a "really important" project could change his mind.

But the 'Dumb and Dumber' star admitted that, should the '9 to 5' singer contact him about the project, he would "always speak to Dolly".

Jim recently branded the Hollywood community "spineless" as he blasted the standing ovation Will Smith received when he won Best Actor at the Oscars, less than an hour after he'd smacked Chris Rock over a joke he made about his wife Jada Pinkett Smith.

Jim said: "I was sickened. I was sickened by the standing ovation. Hollywood is just spineless en masse and it really felt like this is a really clear indication that we aren’t the cool club anymore.

"I’d have announced this morning that I was suing Will for $200 million because that video is going to be there forever, it’s going to be ubiquitous. That insult is gonna last a very long time. If you want to yell from the audience and show disapproval or say something on Twitter [that’s fine]. But you do not have the right to walk up onstage and smack somebody in the face because they said words."

However, the 'Mask' actor insisted he had "nothing against" Will.

He added: "[The slap] came out of nowhere because Will has something going on inside him that’s frustrated. I wish him the best. I have nothing against Will Smith. He’s done great things, but that was not a good moment. It cast a shadow over everyone’s shining moment last night…It was a selfish moment.."