Jim Carrey 'sickened' by standing ovation for Will Smith

Jim Carrey was "sickened" by the standing ovation for Will Smith upon his Oscar win after he smacked Chris Rock at the Academy Awards. 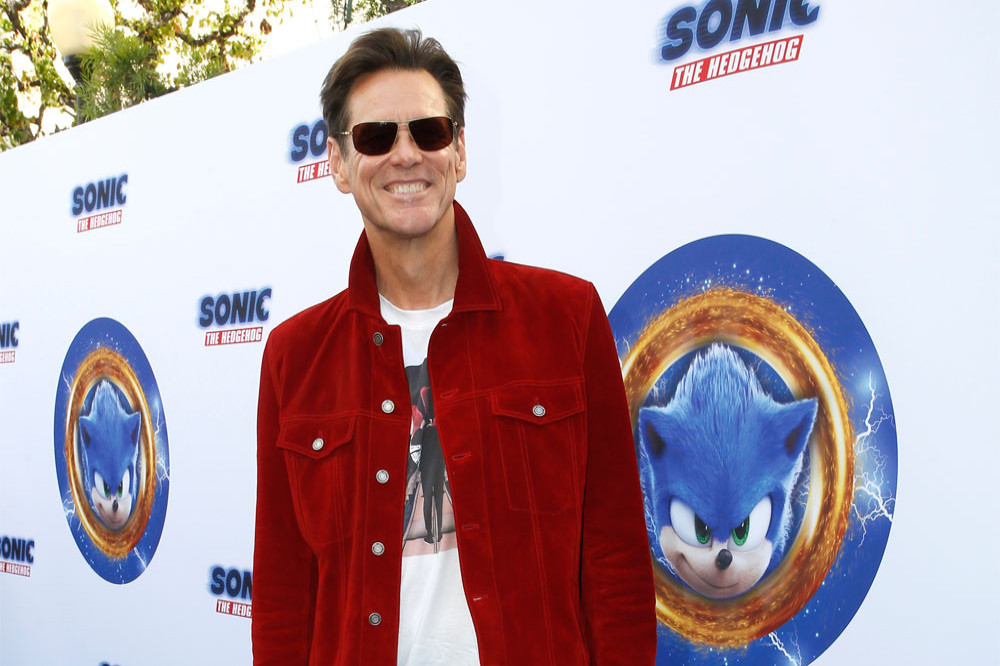 Jim Carrey on the conflict at the Oscars

The 60-year-old star branded Hollywood as "spineless" after the 'King Richard' actor was lauded after winning the Best Actor for his role in the biopic despite striking comedian Chris Fox live on stage just 40 minutes earlier for a joke he made about his wife Jada's shaven head.

Jim said: "I was sickened. I was sickened by the standing ovation. Hollywood is just spineless en masse and it really felt like this is a really clear indication that we aren’t the cool club anymore."

The 'Sonic the Hedgehog' star went on to claim that if it he had been in the same position as Chris - who has so far declined to press charges - he would now be suing Will for hundreds of millions of dollars.

Speaking on 'CBS Mornings', he added: "I’d have announced this morning that I was suing Will for $200 million because that video is going to be there forever, it’s going to be ubiquitous. That insult is gonna last a very long time. If you want to yell from the audience and show disapproval or say something on Twitter [that’s fine]. But you do not have the right to walk up onstage and smack somebody in the face because they said words."

However, the 'Dumb Dumber' funnyman went on to sympathise with Will - whose actions are under investigation by the Academy - and "wishes him the best" but described his actions at the ceremony as "selfish."

He added: "[The slap] came out of nowhere because Will has something going on inside him that’s frustrated. I wish him the best. I have nothing against Will Smith. He’s done great things, but that was not a good moment. It cast a shadow over everyone’s shining moment last night…It was a selfish moment.."