Joshua Jackson has revealed Jodie Turner-Smith surprised him with a marriage proposal on holiday. 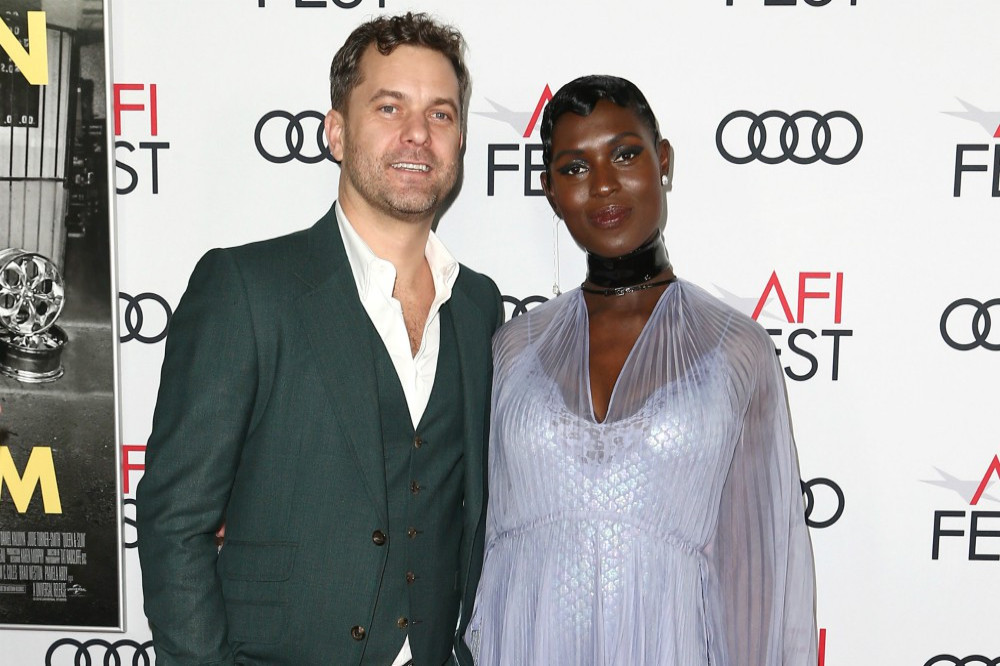 The 'Queen & Slim' star broke with the tradition to pop the question to the 43-year-old actor during a festive holiday to Nicaragua and he's described the moment as "incredibly romantic".

Asked if he always knew he and Jodie would get married, Joshua told 'Tonight Shot' host Jimmy Fallon: "I knew the moment she asked me.

"She asked me, yeah—on New Year's Eve. We were in Nicaragua. It was very beautiful, incredibly romantic. We were walking down the beach, and she asked me to marry her."

The host asked if the proposal came out of the blue and the 'Dr. Death' actor admitted it took him by surprise, but saying yes was the "best choice" he ever made.

He said: "There was like a preamble. There was a lead-up to it.

"[Did I know it was coming?] I did not know, but she was quite adamant, and she was right. This is the best choice I ever made."

The former 'Dawson's Creek' star later thanked Jimmy for letting him talk about the proposal - leading to a cryptic remark from his wife.

Joshua tweeted: "Thank you @jimmyfallon for having me on the show. And giving me the opportunity to clear up some misconceptions about my wedding proposal."

Jodie, 34, replied: "What about the magic mushrooms @VancityJax?(sic)"

Joshua recently admitted his life has got "better" in every way since he married the 'After Yang' actress and they had their daughter.

He gushed: "There is nothing that is not better off than being married to her and having that baby. It's everything." 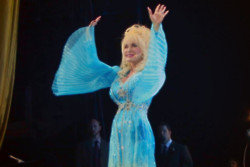 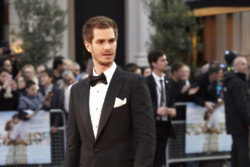