'Doctor Who' star Jodie Whittaker suffers from pyrophobia, which is a fear of fire.

Jodie Whittaker has a phobia of fire. 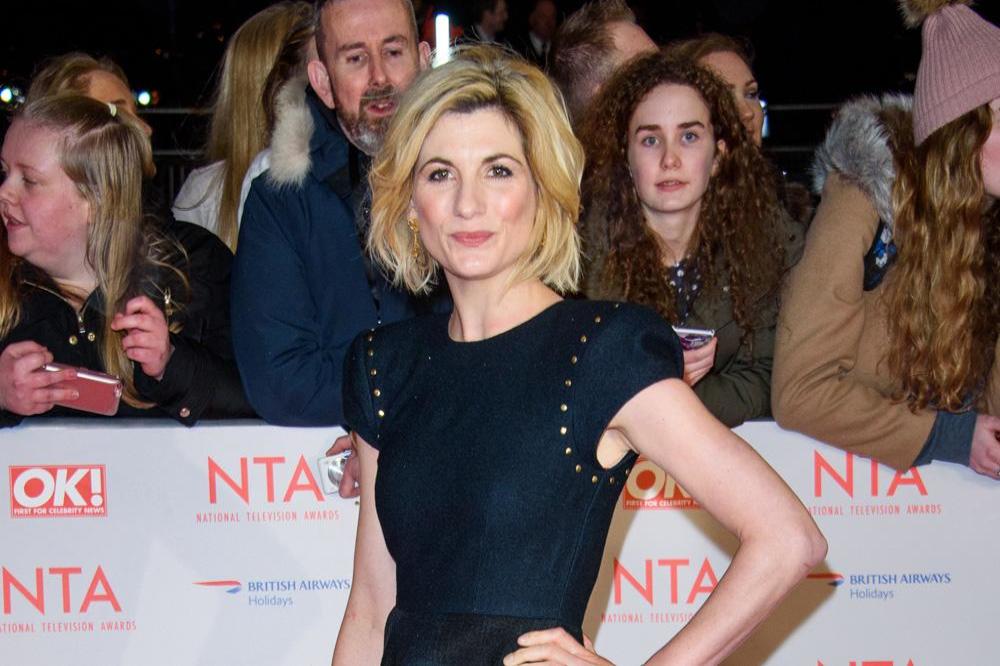 The 38-year-old actress suffers from pyrophobia which was an issue on when she starred in 2014 British drama 'The Smoke' which followed a team of London firefighters.

Jodie can recall filming on scene in which her character Trish Tooley was trapped in a blazing tunnel which left her petrified and feeling out of control, despite the strict health and safety measures on set.

She said: "I'm petrified of fire. On set I'm always front and centre for the safety demonstrations.

"In 'The Smoke', at the end I was in a tunnel engulfed by flames. Even though there was an amazing SFX team and people in protective gear ready to stamp it out, I can't cope with that.

"It's about not feeling in control of your surroundings, and internally I'm thinking worst-case scenario."

The 'Doctor Who' star also admitted she finds herself in an "absolute state" if she can see one of her text messages has been read but she's not received a reply.

She said: "My biggest weakness is being paranoid about getting two ticks on a Whatsapp and no response.

"I get in an absolute state and wonder what I've done. I overthink things and that can be exhausting.

"I've grown more nervous as I've got older. I've lost that ability to dive in without thinking. Now I dip my toe in and test the temperature. I was very freefall when I was younger. I miss that."

And Jodie - who has a five-year-old daughter with husband Christian Contreras - also admitted she avoids social media because she would be left upset by any negative comments from trolls, something that happened when she was cast as the first ever female Doctor by the BBC.

Speaking to The Times Magazine, she said: "I don't do Facebook, Instagram or Twitter. It's just not for me. If you only take the compliments, you create a monster. I take a lot of things to heart." 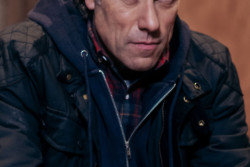 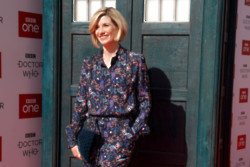 Sontarans 'set for a dramatic return to Doctor Who' 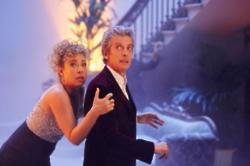