Joe Exotic has a limousine waiting outside prison as he is convinced he will be given a pardon by Donald Trump on Tuesday (19.01.21).

Joe Exotic has a limousine waiting outside prison. 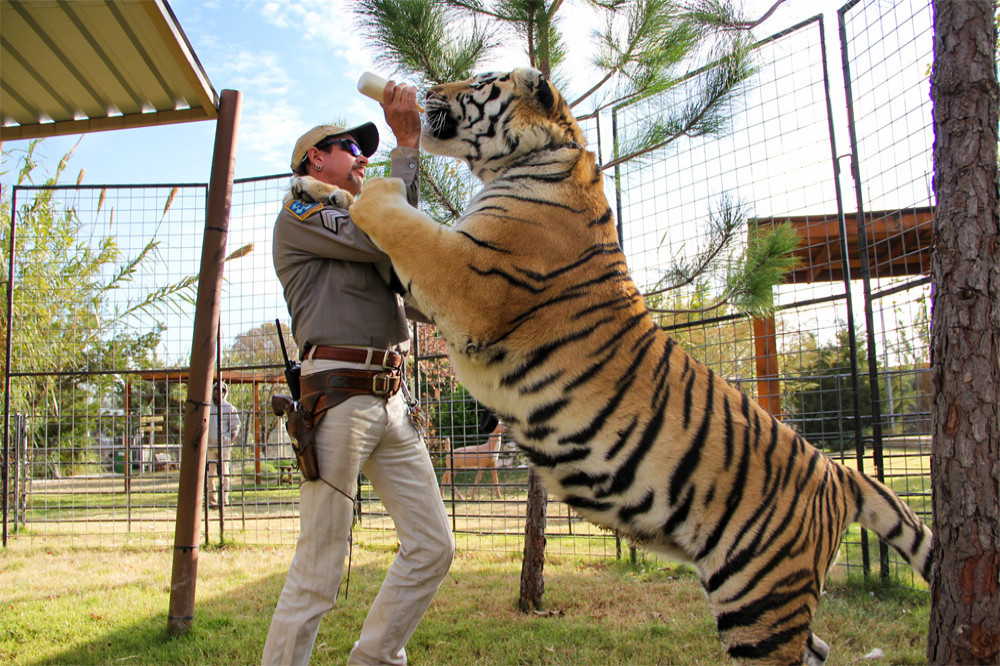 The 'Tiger King' star is confident he will be given a pardon by Donald Trump on Tuesday (19.01.21) that he has a car waiting to take him home, according to Joe's legal representative.

Eric Love, who has led Joe's campaign, said: "This time tomorrow, we’re going to be celebrating. We have good reason to believe it will come through. ‘We’re confident enough we already have a limousine parked about half a mile from the prison. We are really in action mode right now. I've got make-up, wardrobe, the whole unit that will come up. The first thing Joe wants to do, he wants his hair done. He hasn’t had his hair done in two-and-a-half years. That’s the first order of business. Then we’ll probably go and get some pizzas, steak, maybe a McRib."

Joe is currently serving a 22-year sentence behind bars after being convicted of plotting a murder-for-hire against rival Carole Baskin but Love is convinced Joe will be freed.

Speaking to Metro.co.uk, he added: "I think the president has sided with us and I believe it will take most of the limelight away from president-elect Joe Biden. Last night, I shot a congratulatory video thanking Donald Trump so we have it queued up and ready to go. As soon as we get the word, we’re going to execute that video to the White House and thank them."

Earlier this month, Joe renewed his request for a pardon after his father died of coronavirus.

Joe's legal team flew out to Washington D.C. to meet with an official in a bid to get the Netflix star out of jail before Francis' funeral. He died of complications of coronavirus and even if Joe couldn't secure a full pardon, he was hoping for a day release pass. 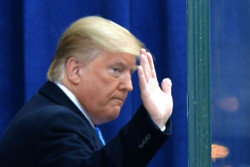 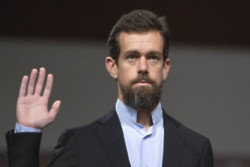