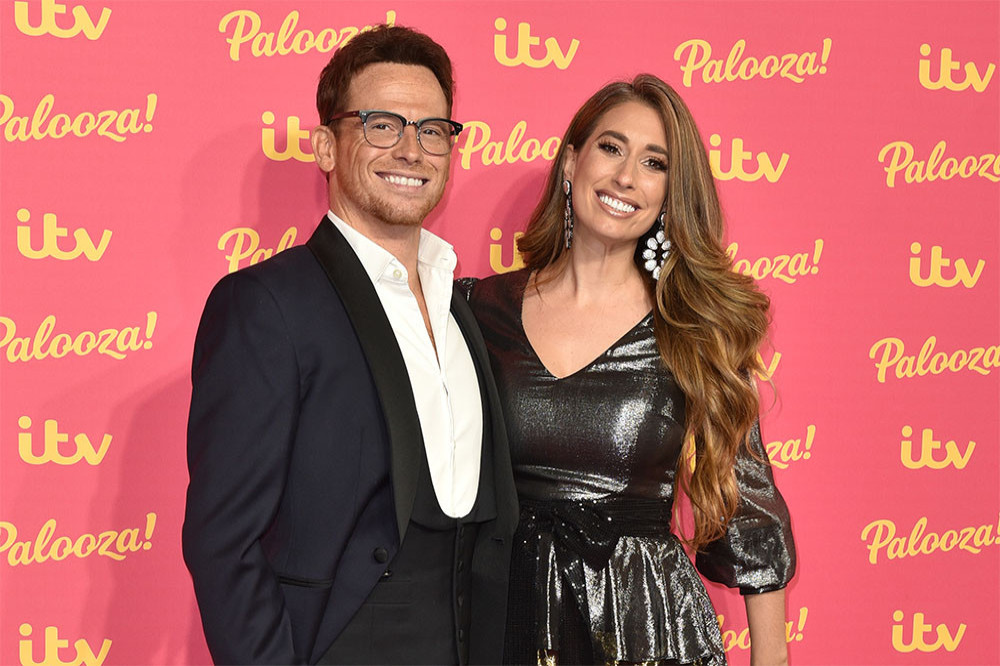 The 38-year-old actor - who has Harry, 13, from a previous relationship and Rex, 18 months, with partner Stacey Solomon - would love another baby because his youngest child is already growing up so quickly, and even though his girlfriend also has two other sons, Zach, 12, and eight-year-old Leighton, he insisted they don't care if they have another boy or a girl.

Joe told new! magazine: "I'd like to add one more to our brood. It wouldn't hurt.

"But it's not all my decision. Stacey's got to be on board with it as well. You never know.

"It would be nice to have a girl but we've had such an amazing time bringing up our boys that it really wouldn't matter to us if it was a boy or a girl.

"It's just these kids grow up so fast. Even Rex grew out of that baby phase so fast and now he's running around like a toddler. You do get a bit broody and think, 'Aaaah I want a baby back.'"

Joe previously said Stacey has already planned out every aspect of their wedding even though they’re not even engaged, but he insisted he wants to choose her ring himself when the time comes.

He said: "The ring would definitely be something I would pick.

"There's got to be one things I've thought about and I'd like to sit down and think about things and work out how it's going to look.

"I think that would be quite a fun part, you know."

However, the former 'EastEnders' star isn't completely confident in his choices. 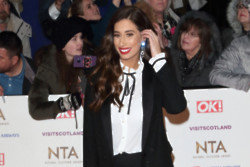 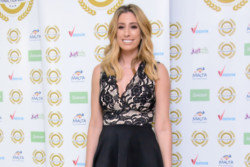 Stacey Solomon's son Rex is back home after needing stitches 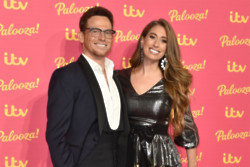