John Mayer thinks the Kardashians started the rumours about him dating Kourtney Kardashian and has admitted he was "upset" about it.

John Mayer has accused Kourtney Kardashian's family of starting the rumours about them dating. 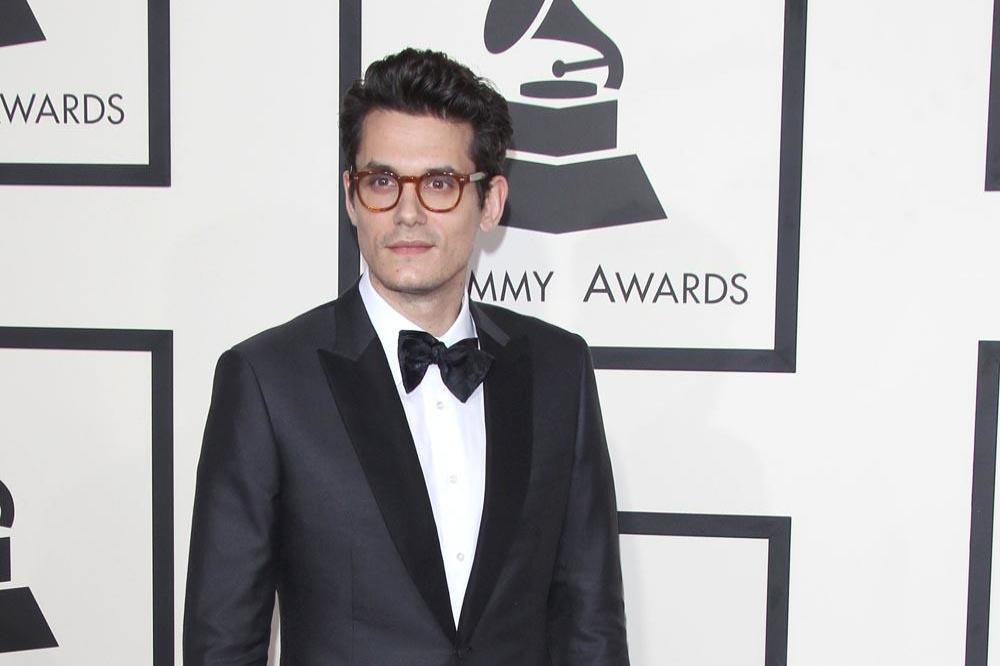 The 41-year-old guitarist is adamant there has never been any sexual chemistry between him and the 'Keeping Up With the Kardashians' star, despite speculation last year suggesting otherwise, and is convinced the brunette beauty's famous relatives - including sister Kim Kardashian West and and mother Kris Jenner - were behind the false gossip.

Speaking on SiriusXM, John told his friend Andy Cohen: "Little suspicious about the origin of the story...not sure the call's not coming from inside the house on this one. If the call is coming from inside the house...it's diabolical and genius because when people start gossiping about you and someone else, and they start putting your pictures together, it gets real suggestive."

Tongues began to waggle last year when an eyewitness claimed they saw John and Kourtney, 40, flirting at the GQ Men Of The Year party and overheard the hunk saying it was "sweet serendipity running into you", but the 'Gravity' hitmaker is adamant he'd never say such a "corny" thing.

He explained: "The only part that made me upset, to any degree, was somebody said that when I saw Kourtney, that I said 'It was sweet serendipity running into you,' which I would never say!"

John is no stranger to dating famous women as he's had a relationship with the likes of Katy Perry, Jennifer Aniston and Jessica Simpson in the past, but has decided he wants to find someone out of the public eye from now on.

He said: "I just think I'm post-celebrity relationship, probably, in my life. I think so."

Kourtney, on the other hand, has three children; Mason, nine, Penelope, five, and Reign, four, with her ex-partner Scott Disick, whom she dated for nine years until 2015. 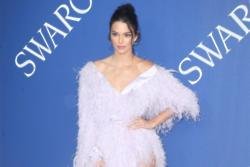 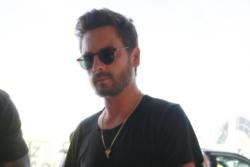 Scott Disick 'ready' to talk to his kids about his parents 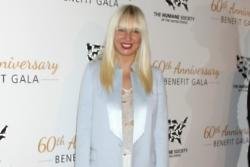 'I felt safe': Sia's close bond with the Kardashians