JoJo Siwa has opened up about how her relationship with Kylie Prew is ever-evolving after they decided to get back together.

JoJo Siwa and girlfriend Kylie Prew have been "setting new boundaries" after rekindling their romance. 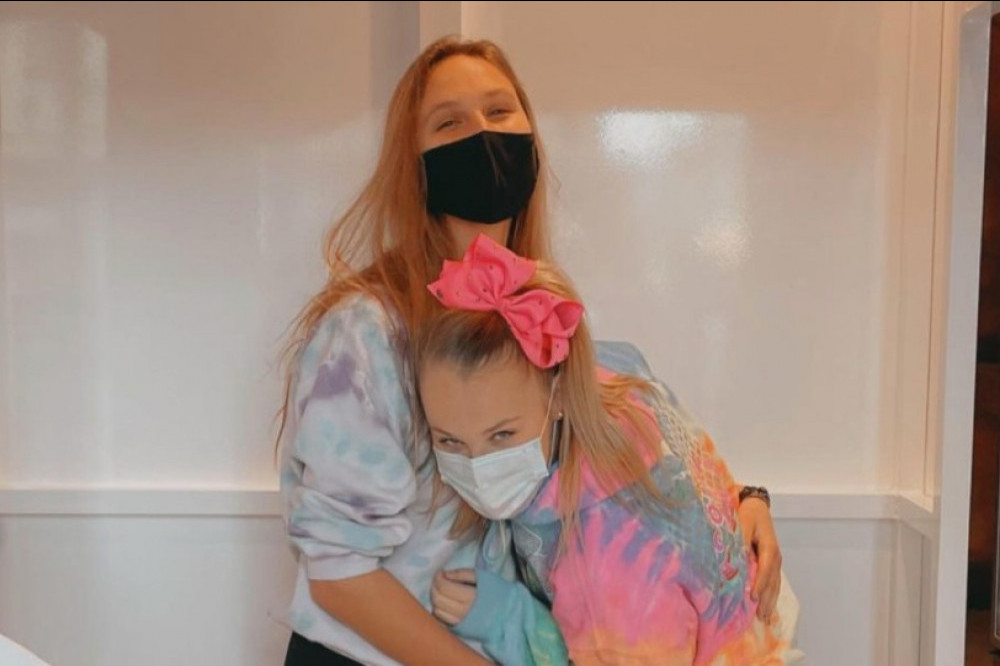 The 19-year-old dancer split from Kylie in 2021, but confirmed via Instagram last month that they were giving their relationship another go.

“It’s good to have people that have your best interest around you, and she really does have mine.”

The pair are constantly "learning" and adapting their relationship.

Asked if things are any different this time around, she replied: “Oh yeah, definitely, and still as we go. We’re still learning things, setting new boundaries, releasing boundaries… all the normal things.”

Alongside some photos of the couple at Walt Disney World, JoJo - who competed on 'Dancing with the Stars' last year - wrote on Instagram in May: "If you love something let it go, if it comes back…. [heart emoji] (sic)"

In one of the photos, JoJo was seen planting a kiss on the cheek of her girlfriend. And in the other, the loved-up duo shared a silly moment together.

The snaps were taken during a recent trip to the amusement park in Florida, where JoJo and Kylie were joined by her parents Jessalynn and Tom, and her brother Jayden.

In April, meanwhile, an insider revealed JoJo and Kylie were "still very close" to each other.

Although the pair called time on their romance in October, they have always remained friends.

The source explained: "JoJo is on good terms with Kylie. They're talking a lot and they're still good friends who are very close."

JoJo was also previously asked about speculation that she'd rekindled her romance with Kylie.

In response, she said: "I'm not saying yes or no … I should have told her I was doing press today and asked her what she wanted me to say. It would be really nice if she was at my home. We’re long-distance, which is always hard. She is the best, and FaceTimes and when we do actually get to see each other, my heart is just like... 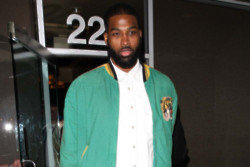 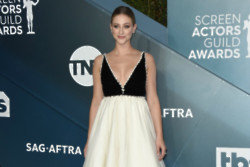 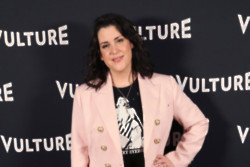