Jonah Hill has taken to Instagram to show off his new tattoo, which celebrates body positivity.

Jonah Hill has had a tattoo to celebrate body positivity. 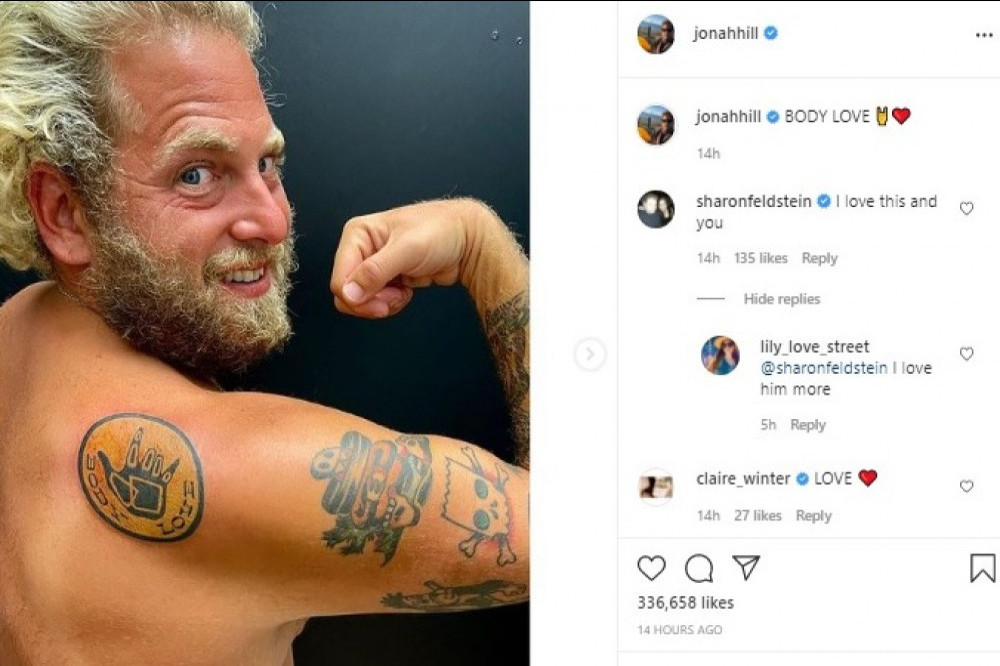 The 37-year-old actor has taken to Instagram to share pictures of his new inking, which mimics the Body Glove apparel company's black and yellow logo, but features a hand posed in the 'rock on' sign with the words Body Love underneath.

He captioned the post: "BODY LOVE [rock on and heart emojis] (sic)"

Jonah's new tattoo comes a few months after he revealed he “finally loves and accepts” himself after years of “public mockery” about his body.

Alongside a screenshot of paparazzi photos of him shirtless after going surfing in Malibu, the '21 Jump Street' star wrote on Instagram: “I don’t think I ever took my shirt off in a pool until I was in my mid 30s even in front of family and friends. Probably would have happened sooner if my childhood insecurities weren’t exacerbated by years of public mockery about my body by press and interviewers.

“So the idea that the media tries to play me by stalking me while surfing and printing photos like this and it can’t phase me anymore is dope.

" I’m 37 and finally love and accept myself. This isn’t a ‘good for me’ post . And it’s definitely not a ‘feel bad for me post’. It’s for the the kids who don’t take their shirt off at the pool. Have fun. You’re wonderful and awesome and perfect. All my love. (sic)”

Meanwhile, the ’Moneyball' star previously said he is grateful to his friends and family for allowing him to openly discuss his own vulnerabilities.

He said: "As I've grown up as a human being, and have had the emotional maturity and confidence to become a filmmaker, [I've reflected on] how I learned to communicate as a man and why that was problematic.

"I was taught and maybe culturally we were taught at that time, if you're a man and you express your feelings or you express that something hurts you, then you should be made fun of. And that kind of repression leads to anger, and anger leads to bad behaviour." 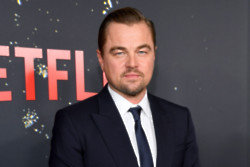 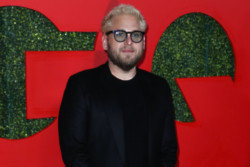