Josh Homme and Brody Dalle must be supervised around their kids

Josh Homme and Brody Dalle cannot see their children without supervision for the next month, a judge has ruled.

Josh Homme and Brody Dalle cannot see their children without supervision for the next month. 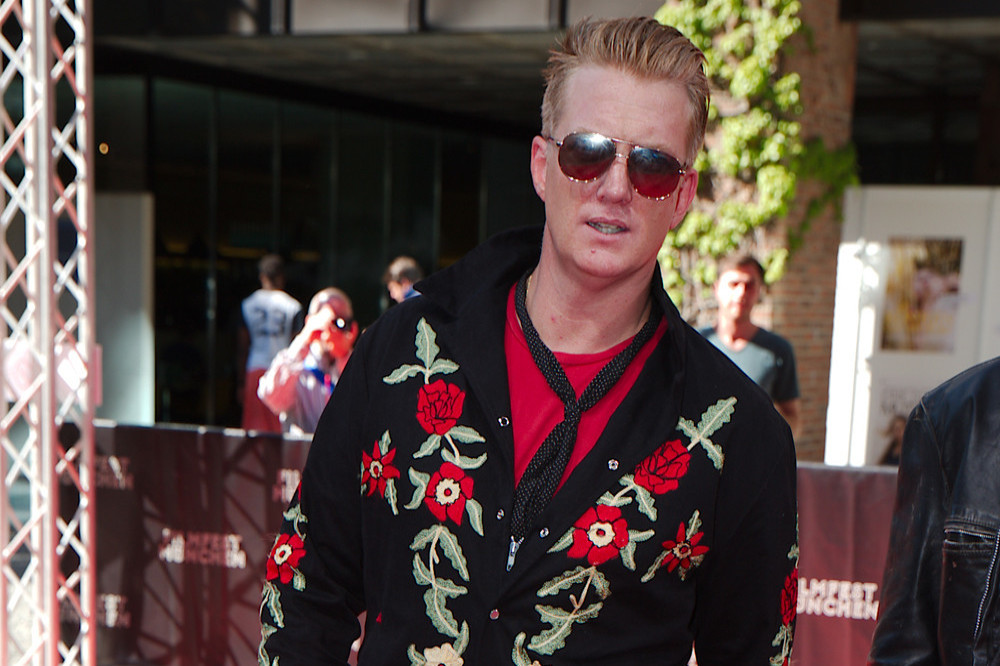 A judge has appointed four round-the-clock monitors for 10-year-old Orrin and five-year-old Wolf, who must stay with the boys whenever they are with either of their parents for the next 30 days as part of the ongoing custody dispute between the former couple.

The former couple's daughter, Camille, 15, secured a temporary restraining order against her dad last month but will also be subject to monitoring.

The judge said at the hearing, which was attended by both Brody and Josh: “It’s clear to me you need monitors. Some or all of you might disagree on that, but I think you do.”

The Distillers singer had previously applied for temporary restraining orders for the boys against their father, claiming they were scared to see him and alleged the Queens of the Stone Age frontman "abused them physically and emotionally" but the request was denied and on Friday (15.10.21), Los Angeles County Superior Court Judge Lawrence Riff ruled the 'Lost Art of Keeping a Secret' hitmaker should be allowed to see his sons again.

According to court records, Josh hasn't seen his sons in person since 26 August but at the end of September, he was granted 15-minute FaceTime calls with them every other day.

The cost of the four monitors, which is estimated to start at $1,000 a day, will be split by Brody and Josh, who split in November 2019.

On Thursday (14.10.21), Brody pleaded not guilty to contempt in the custody case after her ex-husband accused her of violating the equal custody agreement made in October 2020 and "alienating" him from his children.

The 42-year-old singer insisted she was only acting to "protect" her children.

She told Rolling Stone: “That’s all I’m asking for, that my kids are safe. We have to protect kids. We should always protect kids.”

And Josh vowed he would do "anything" for his children.

He said: “The hardest job in the world is to be a mom, but dads are important too. I’d wade through anything for my kids, even this.” 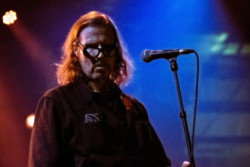 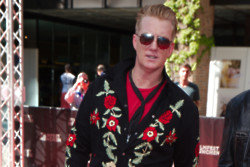 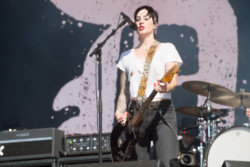