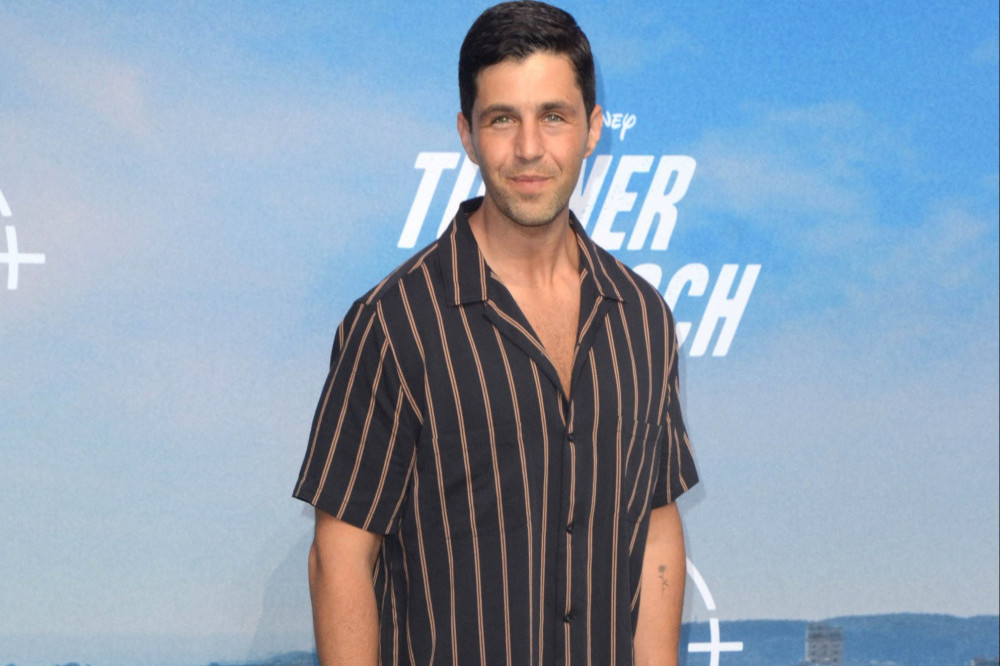 Josh Peck made 15,000 dollars an episode on Drake and Josh

The ‘Oppenheimer’ star admitted that the “reality” of starring on a 00s Nickelodeon show meant he made “a little less than $100,000 a year” after everyone - including the taxman - got their cut.

Josh - who is now married to Paige O’Brien, with whom he has three-year-old son Max - called his salary “certainly a great amount of money” but deemed it “not enough to set you up for life” compared to working on another sitcom, such as ‘Two and a Half Men’ and ‘Modern Family’.

He explained: "I can only speak to my experience, but I think it’s quite public that if you were on a massive network show like 'Two and a Half Men' or 'Modern Family', and you were the kid on a massive network, syndicated show, the case could be made that you’d have enough money to last you for the rest of your life."

The ‘Red Dawn’ star shared that his time on the show - which ran from 2004 to 2007, and also starred Drake Bell and Miranda Cosgrove - permitted him and his mother to adopt “a very middle-class life”

Josh said: "My mom and I had a used BMW five series.

"We lived in a two-bedroom apartment with amenities." 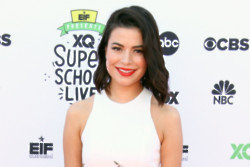 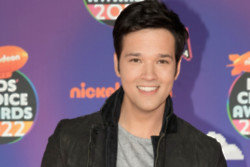