Model Jourdan Dunn would love an acting career - but only if she can be "flipping amazing" at it.

Jourdan Dunn would love to go into acting. 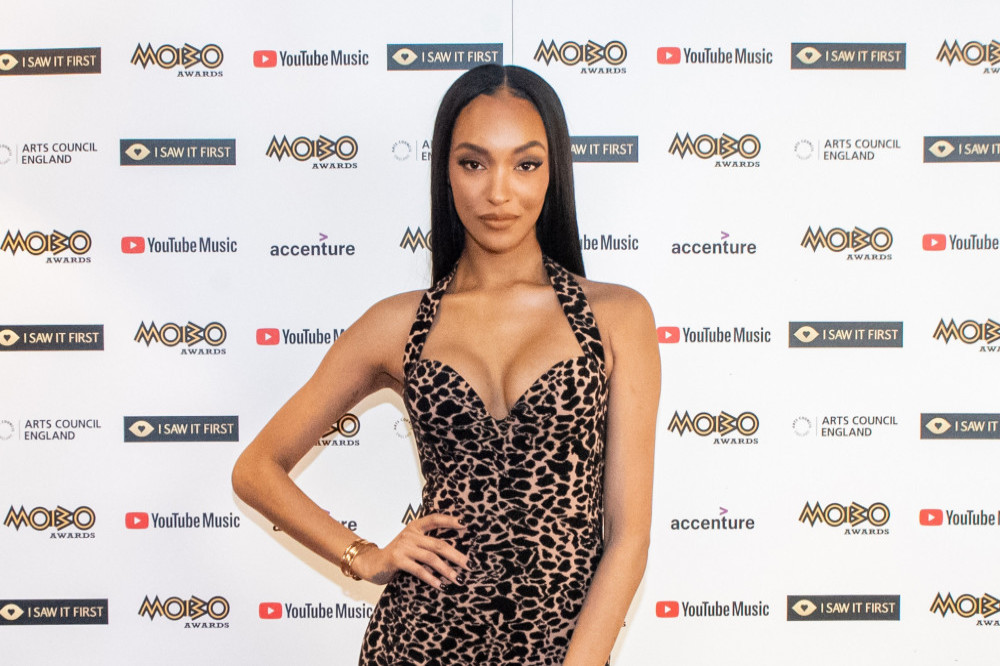 The 30-year-old model has confessed she is considering a career in the film industry but only if she can be "flipping amazing" as she doesn't want to just be OK or even good.

She said: "I would love to do a really amazing cult TV series. Or a Marvel movie, because my son would love me. It's not like modelling where you can wing it and charm people and dazzle them with your looks, you’ve got to do the work. There are OK actors, there are good actors, then there are amazing actors. I want to be up there. I don’t want to be good or OK. I want to be flippin’ amazing!"

Jourdan admits she was very negative with herself growing up, and so she is teaching her 11-year-old son Riley to embrace positivity and pushing the aspect of self-love.

Speaking about her childhood, she added: "My self-talk when I was younger was so negative. The lessons that I'm learning, I'm making sure that I’m teaching them to Riley. Love starts with self. I will get mad at Riley if I hear negative self-talk like, 'Oh, I'm so rubbish!' I'm, like, 'Riley, Riley, don't say that!'"

Riley was born with sickle cell disease and Jourdan admits she felt "a lot of guilt" about it.

Speaking to The Sunday Times' Style magazine, she said: "I had the support of my mum and everyone, but it’s not the same. Mentally, it was a lot. I was going through a lot of guilt and shame because I felt I’d given this to my son - I have the [genetic] trait - and I had to hold that in." 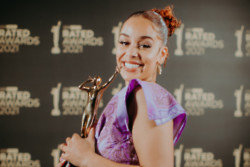 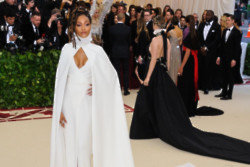 Jourdan Dunn threatened to quit modelling after 'every season' 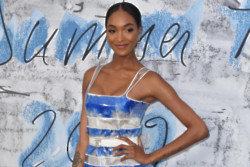 Jourdan Dunn reveals what she has learned from being a mother