Julia Stiles thinks Jennifer Lopez is a "true professional" after starring alongside her in 'Hustlers'. 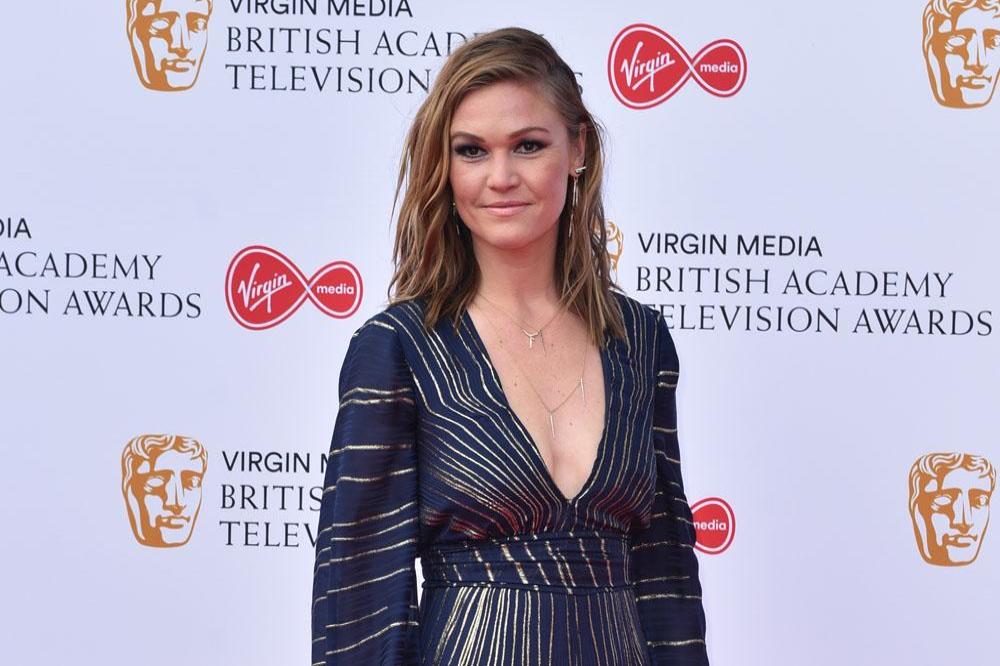 The 38-year-old actress starred alongside the 'On The Floor' hitmaker in their new movie 'Hustlers' and she was "totally stunned" by Jennifer's acting ability from the moment she walked on set.

She said: "She's a true professional. She calls herself a 'repeater', as she likes to rehearse. She totally stunned me from my very first day of shooting 'Hustlers'. I walked in and my jaw dropped to the floor, and I thought, 'Who is this person and what have they done with Jennifer Lopez?' It didn't feel like a performance.

"She had transformed and it was subtle and grounded and beyond just the trappings of the hair, make-up and nails. She wasn't showing off about it - she really embodied this other person. Those are the kind of moments where acting gives you chills."

Julia would have done anything to appear in 'Hustlers' as she felt it was a "remarkable script" and thought it was "refreshing" how it dealt with the subject matter in hand.

Asked if she did have to sweep the floors and make food like she offered to, she added to the Metro newspaper: "Thankfully, no, I didn't have to. I had read the article in New York magazine that 'Hustlers' is based on and it sparked my interest. It was a remarkable script and it was refreshing how it dealt with a subject matter the film industry has danced around for a long time. Hustlers is about prostitution and strippers, and it explores the general themes of power, money and values but also, specifically, how women are being paid for their sex appeal." 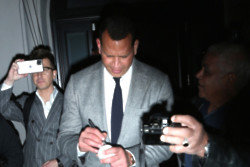 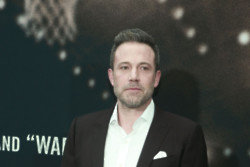 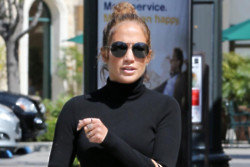