A judge signed off on approving Justin Harley and Chrishell Stause's divorce earlier this month. 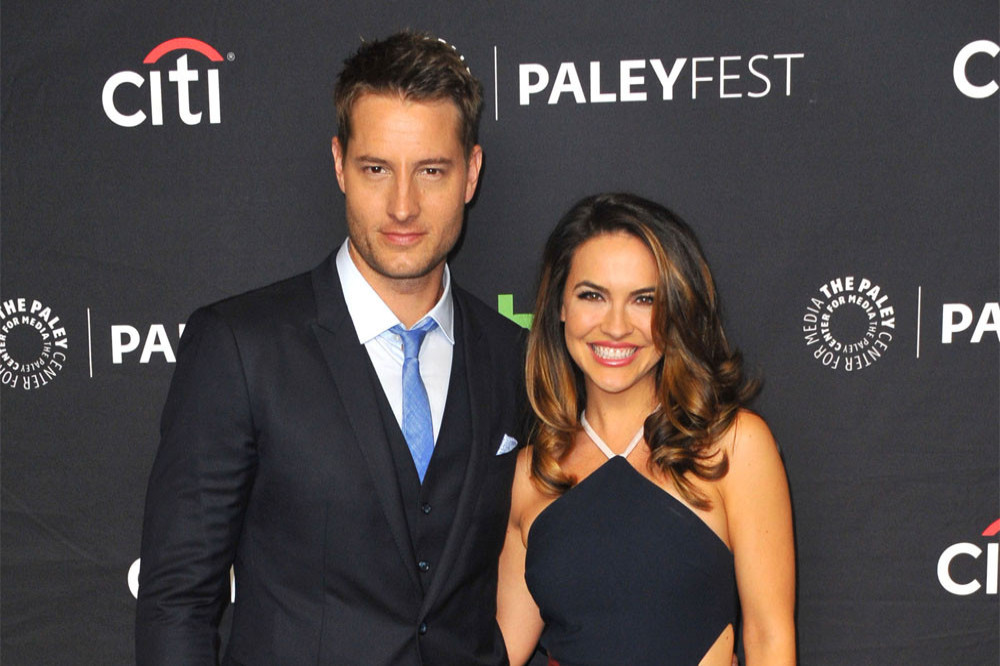 The 'This Is Us' actor surprised fans when he filed to end his two-year marriage to the 'Selling Sunset' star in November 2019, and now the pair have settled the details of their separation, with a judge signing off the documents on 8 February, TMZ reports.

Details of their divorce have not been made public, but the 43-year-old actor previously indicated he wanted Chrishell to pay her own legal costs and indicated he didn't want to pay spousal support.

Chrishell previously claimed Justin had told her of his intent to file for divorce over text, and had done so just 45 minutes before the news was made public.

She said: “I found out because he text[ed] me that we were filed. Forty-five minutes later, the world knew.”

However, she later admitted he had threatened to leave on multiple occasions.

She added: “Because of the crazy way in which this went down, people want answers, and I f****** want answers. I know people are saying we were only married two years, but it’s like, we were together for six years. … In a fight, that’s his go-to, you know? Like, ‘I’m out, I’m out.’ I hate that kind of impulsive stuff, but I always just thought, you know, that’s just an issue that we work through it.

“If that’s really what you wanted, there are better ways to go about [it].

"I talked to him right after because I thought that must be a joke, but that was kind of the end of the communication. What am I supposed to say? What do you say after that? It’s like, now I have to find a place to live. Now I have to scramble and figure this out, you know?”

When Justin filed for divorce, he cited irreconcilable differences for their split, and stated they had gone their separate ways on 8 July 2019, despite having been seen together on a number of occasions after that date.

But in 39-year-old Chrishell’s response filing, she listed their date of separation as 22 November 2019 - the same day Justin submitted his petition for divorce. 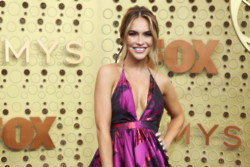 Chrishell Stause 'is taking a break from dating' 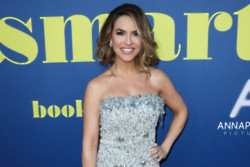 Chrishell Stause: 'I am off men!'