Pop star Britney Spears was "down-to-Earth" on the set of 'Crossroads', according to Justin Long.

Justin Long was shocked Britney Spears was so "down-to-Earth" when they worked together. 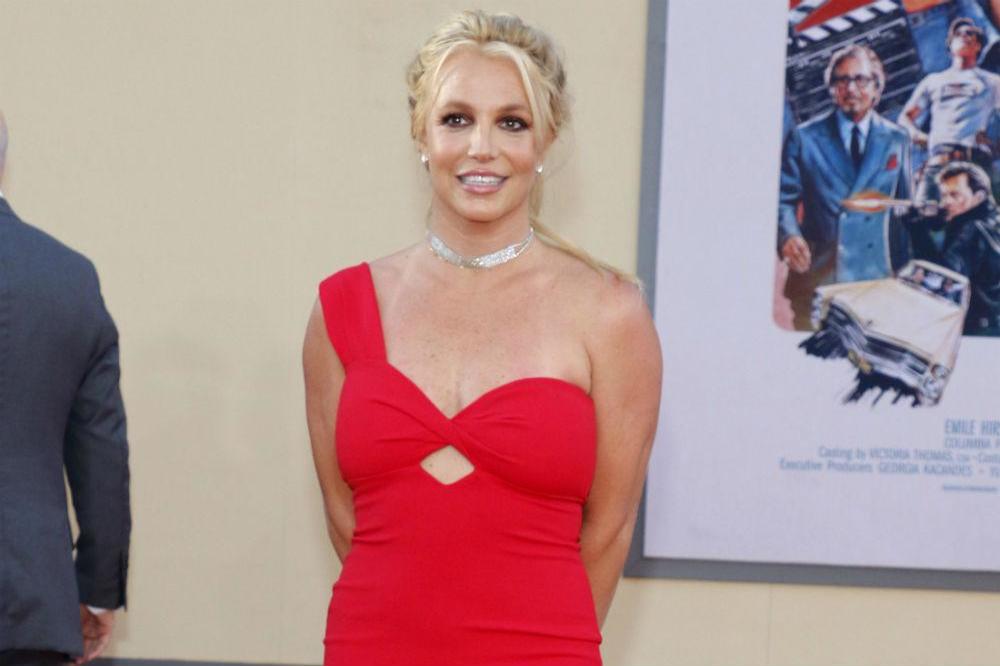 The 41-year-old actor starred alongside Britney, 38, in the 2002 comedy film 'Crossroads', and Justin recalls the pop star being surprisingly unaffected by her fame and success.

He shared: "I just remember her being so nice. She just seemed, like, such a down-to-Earth [person].

"I remember being so disarmed by how normal she seemed. It was at the height of her fame, and, like, everyone else, I was inundated by images of her. She was so popular, so famous."

And Justin remembers being shocked that Britney was so "normal".

He told Us Weekly: "You always just sort of assume that [fame] changes people, or they act, I don't know, larger than life. They act in a grandiose way - and she really didn't.

"She was just really, really sweet and kind of normal. That's what I remember."

The ''Oops... I Did It Again' hitmaker explained via Instagram that she'd only just returned to her home workout station, after she accidentally burnt most of her gym equipment.

She told fans in a video update: "Hey, guys! I'm in my gym right now. I haven't been in here for, like, six months, because I burned my gym down unfortunately.

Fortunately no-one was hurt in the fire.

"I walked past the door to the gym and flames BOOM !!!!!! By the Grace of God the alarm went off after that and yippy hoorah nobody got hurt .

"Unfortunately now I have only two pieces of equipment left lol and a one-sided mirror gym !!!!!

"But it could be much worse so I'm grateful.

"Pssss I like working out better outside anyways (sic)" 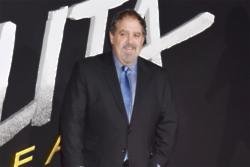