Kaia Gerber admitted that she used to rely on past partner's for happiness but has now come to appreciate being on her own.

Kaia Gerber used to be co-dependent in relationships. 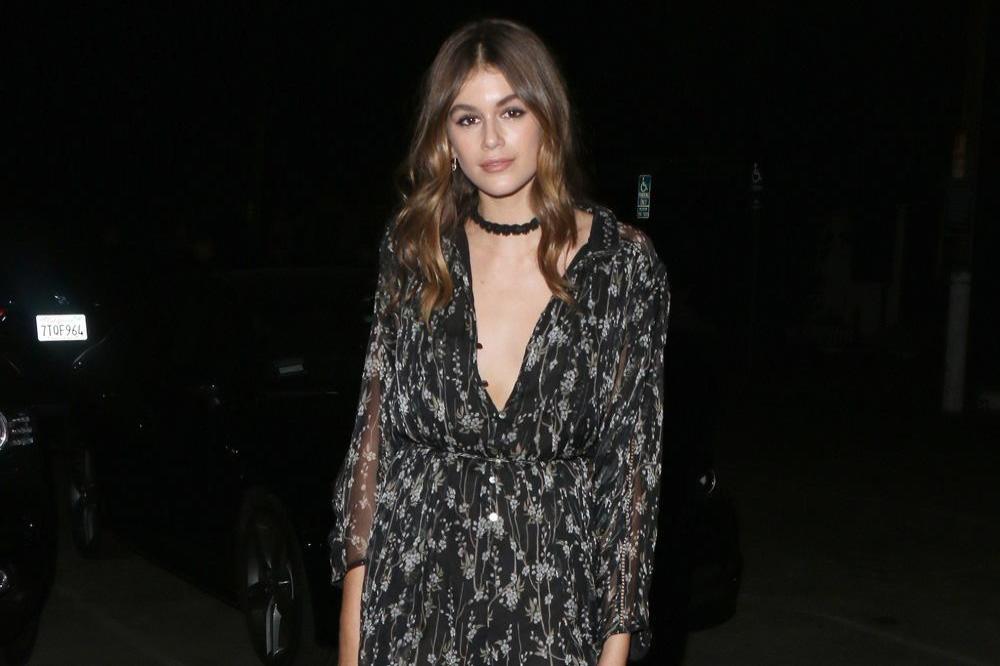 The 18-year-old model - who split from Pete Davidson earlier this year - admitted that she used to rely on past partner's for happiness but has now come to appreciate being on her own.

Speaking to 'Girls' creator Lena Dunham on Instagram Live, Kaia said: "Not allowing your happiness to rely on someone else's, I think is a huge thing."

Explaining that she has the self-help book 'Co-dependent No More' to thank for her new outlook, she explained: "I was like, 'I'm so independent. I'm good,' and I was reading that book and I was like, 'Nope, I am absolutely codependent'."

Kaia - whose parents are Cindy Crawford and Rande Gerber - also admitted that she previously avoided self-help books because her mother "constantly" quote them during her childhood.

She said: "It is super messy that's kind of what I love about this story, it's super realistic.

"Because I feel like a lot of romance novels are like, oh a single girl and she has no one else in her life and no other commitments and suddenly a lovely guy comes and like swoops in and it's just the perfect timing and she can drop everything for him. And that's so not how life works."

Meanwhile, Pete, 26, previously said it "wasn't the right place or the right time" for his romance with Kaia.

Pete, 26, confirmed he had been seeking treatment at a rehabilitation facility in Arizona, and said he didn't feel right pursuing a romance with Kaia whilst he was also confronting his demons.

He said: "We were dating for a few months. She's very young, and I'm f***ing going through a lot and it was before I went to rehab.

"It's just like, she should be having fun. She shouldn't have to worry about some dude that just has issues and sh*t. She should be enjoying her work. It just wasn't the right place or the right time at all."

And although their romance didn't work out, Pete - who was previously engaged to Ariana Grande, and dated Kate Beckinsale - only had good things to say about Kaia and her family, including parents Cindy Crawford and Rande Gerber.

He added: "Her parents were really helpful and stuff, so they're cool."