Kaley Cuoco has finalised her divorce from Karl Cook, less than a year after first announcing their separation.

Kaley Cuoco has finalised her divorce from Karl Cook. 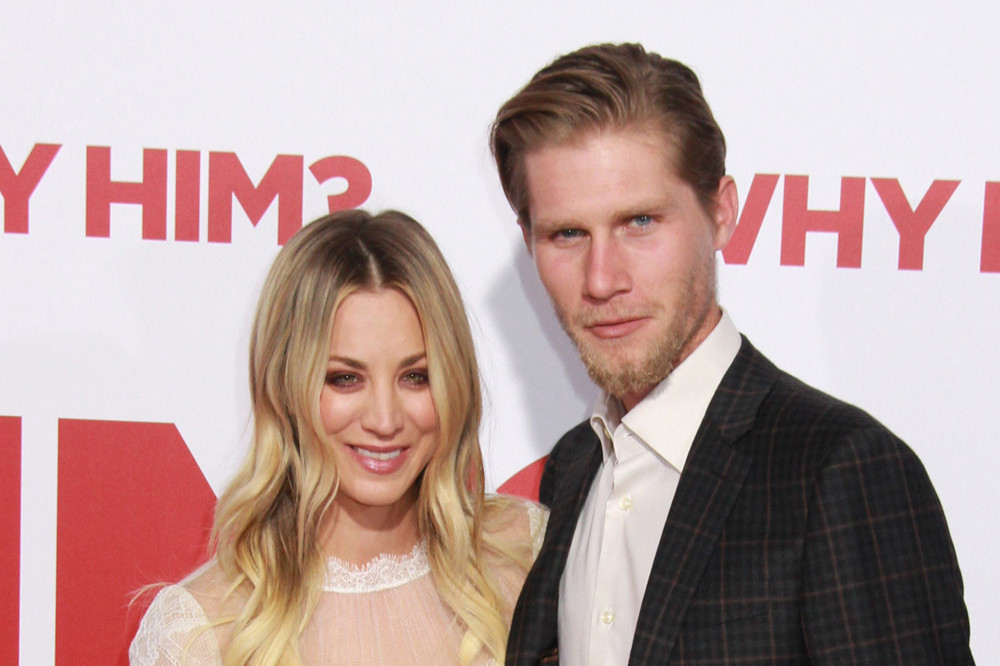 The 36-year-old actress was married to Karl - who is the son of billionaire businessman Scott D. Cook - from 2018 until 2021 and according to legal documents obtained by ETOnline is now legally single after a judgement was filed in Los Angeles Superior Court on Wednesday (22..06.22.)

The couple have never made details surrounding their divorce public, instead opting to issue a statement back in September which explained that while the pair still have a "deep love and respect for one another", their lives have simply moved in "different directions."

The couple said: "Despite a deep love and respect for one another, we have realized that our current paths have taken us in opposite directions. We have both shared so much of our journey publicly so while we would prefer to keep this aspect of our personal life private, we wanted to be forthcoming in our truth together. There is no anger or animosity, quite the contrary. We have made this decision together through an immense amount of respect and consideration for one another and request that you do the same in understanding that we will not be sharing any additional details or commenting further."

Meanwhile, the former 'Big Bang Theory' star - who has no children with Karl and has reportedly started dating actor Tom Pelphrey since the split - has insisted since the divorce that she will "never" get married again but is open to the idea of another long-term relationship.

She said: "I would love to have a long-lasting relationship or a partnership. But I will never get married again. Absolutely not. You can

literally, put that on the cover!" 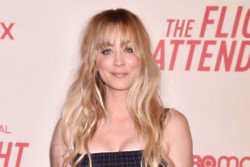 Kaley Cuoco undecided about season three of The Flight Attendant 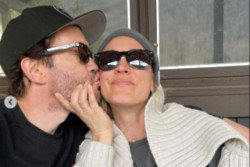