Kanye West wants to move to Paris permanently once his baby with Kim Kardashian is born, although she is not so keen on the idea. 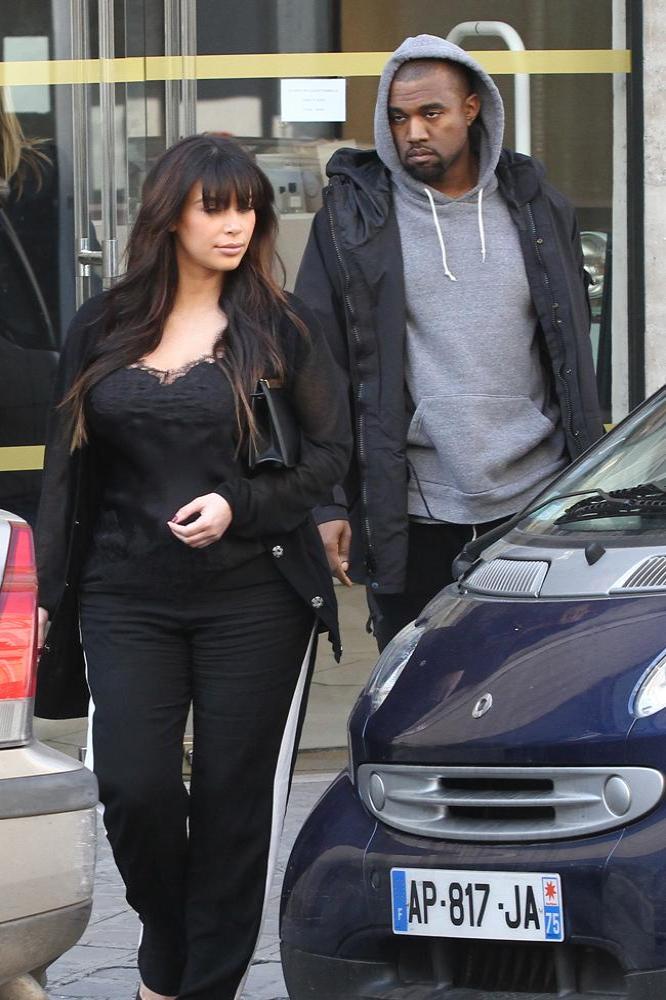 The rapper's girlfriend, reality TV star Kim Kardashian, is expecting the couple's first child this summer and the rapper wants to move the whole family to the French capital once the tot is born.

A source said: "Kanye has his heart set on it. And when Kanye wants something, Kanye gets it. Period. He's obsessed with moving to Paris."

However, Kim, 32 - who is famously close to her family - is unhappy about her partner's plans and trying to convince him to spend the first six months of their baby's life in Paris before making Los Angeles - where they recently purchased a huge mansion - their permanent base.

The insider added to OK! Magazine: "Kim's mother Kris Jenner is adamant that it's a terrible idea. She's worried.

"The baby will be born at Cedars Sinai [hospital in Los Angeles] where her niece and nephew were born. Kim loves Paris but would never give birth to her first child away from her family. 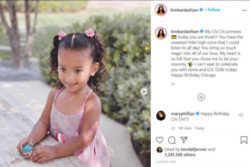 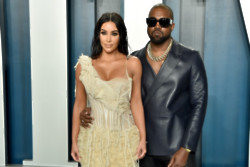 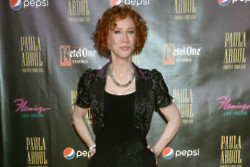