Kanye West 'is in a great place' after Dominican Republic getaway

According to an insider, Kanye West is "in a great place" after spending quality time with his family in the Dominican Republic.

Kanye West is "in a great place" after spending quality time with his family. 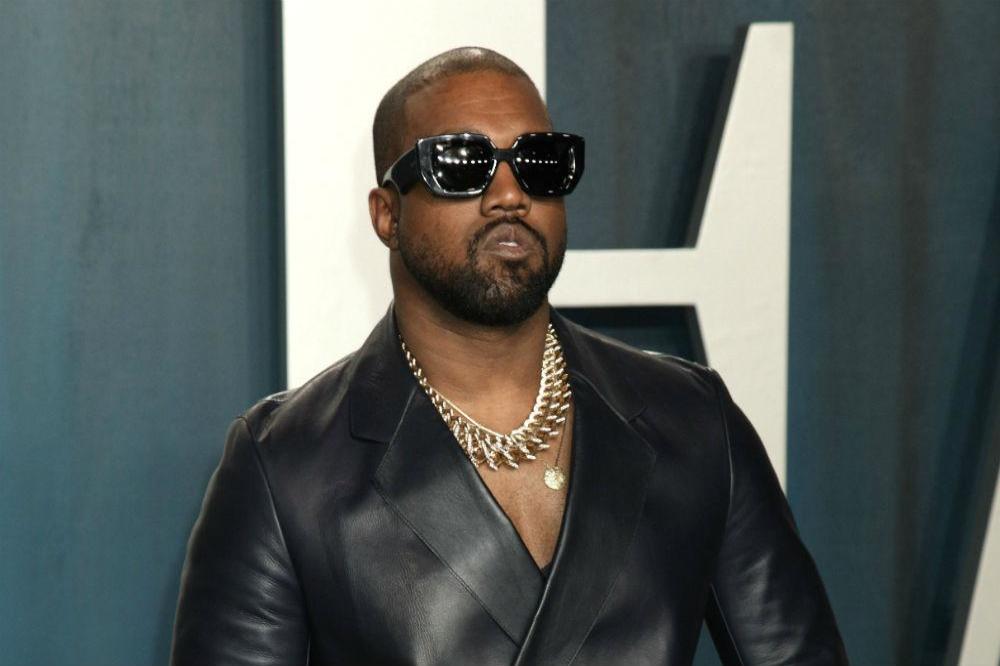 An insider told Us Weekly: "Kanye's in a great place. He's feeling creatively inspired and enjoying his family time."

Kanye and Kim, 39 - who have been married since 2014 - flew to the Dominican Republic following a turbulent few weeks in their relationship, after the rapper claimed via Twitter that he'd been trying to divorce her for two years.

The reality TV star shared: "I've never spoken publicly about how this has affected us at home because I am very protective of our children and Kanye's right to privacy when it comes to his health.

"But today, I feel like I should comment on it because of the stigma and misconceptions about mental health.

"Those that understand mental illness or even compulsive behaviour know that the family is powerless unless the member is a minor.

"People who are unaware or far removed from this experience can be judgemental and not understand that the individual themselves have to engage in the process of getting help no matter how hard family and friends try."

Kim also explained that Kanye's feelings of "pressure and isolation" are intensified by "his bipolar disorder".

She said: "He is a brilliant but complicated person who on top of the pressures of being an artist and a black man, who experienced the painful loss of his mother, and has to deal with the pressure and isolation that is heightened by his bipolar disorder." 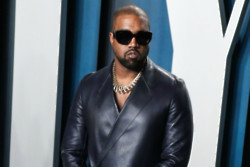 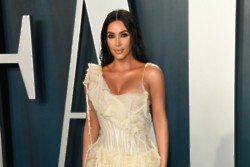