Kanye West is reportedly planning to import eagles which would rip drones that fly over his home out of the sky.

Kanye West is to import killer eagles to guard his wife Kim Kardashian West and their two kids. 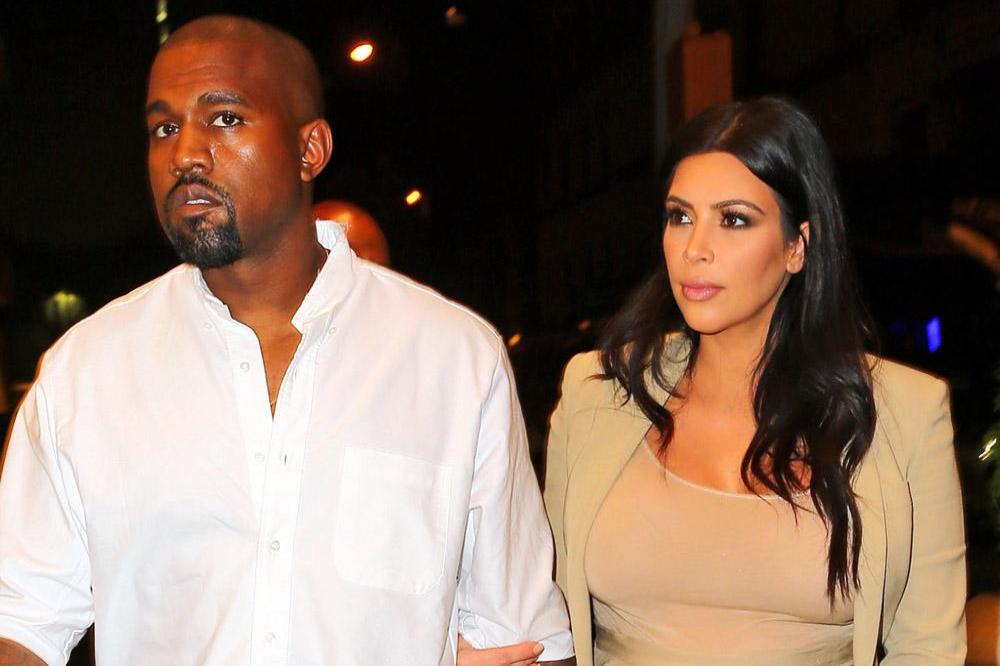 The US rapper is reportedly in talks with Dutch police about purchasing or hiring some of the deadly birds so they can take down any drones which fly over and start spying on the reality TV beauty and their children, two-year-old daughter North West and two-month-old son Saint.

"Kim thought the idea was for the birds - until she viewed jaw-dropping video of razor-beaked iron-clawed predators snatching and smashing drones in flight."

Fans of Kim and Kanye thought they might need to hire better security earlier this month when their house was mysteriously spray painted. Neighbours and security guards were thought to be shocked by the unknown act of vandalism until they discovered the graffiti artists were the couple themselves, who spray painted "I heart Kim" and "I heart Kanye" on their plush property, which is currently under construction. 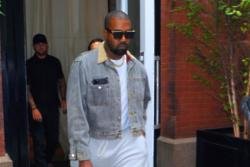 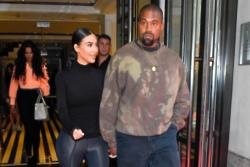 Gianna Floyd thanks Kanye West for setting up college fund 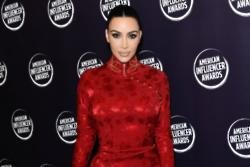