Karlie Kloss "followed [her] heart" when she married Joshua Kushner in 2018, despite the "complications" of their differing political views.

Karlie Kloss "followed [her] heart" when she married Joshua Kushner. 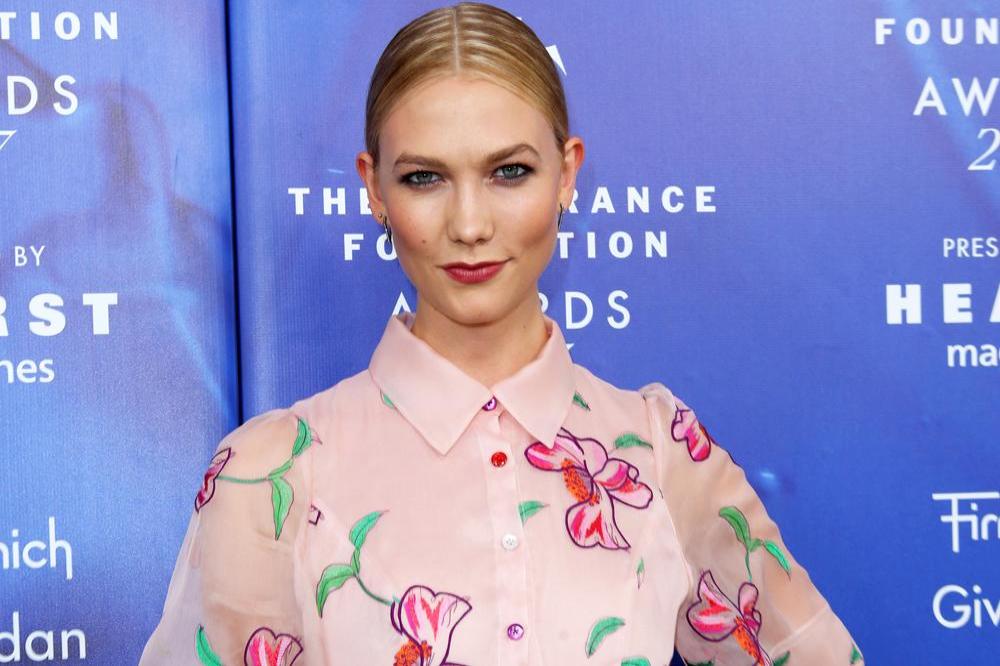 The 27-year-old supermodel tied the knot with the businessman in 2018 after getting engaged just three months earlier, and she has now said their love is "worth" the "complications" that stood between them.

Karlie received criticism online for her choice of partner, as Joshua's brother Jared Kushner is the presidential aid, and is also married to Ivanka Trump, the daughter of controversial US president Donald Trump.

She said: "I really followed my heart on choosing to be with the person that I love, despite any complications that came with it. You know, I knew for me, it was worth it to fight for that."

The blonde beauty always strives to be "true to [her]self", and makes sure to listen to her heart as it usually tells her "exactly what [she] needs to hear".

She added during an appearance on the 'InCharge with DVF' podcast: "I think that in my career too, you know, being true to my heart or being true to myself, when I know that something is not aligned with who I am, and the message I want to send to the world, or the kind of person that I want to be maybe that comes back to character. But like, my heart often is telling me exactly what I need to hear. And I didn't always listen to it."

Karlie has been open about her political views and her relationship in the past, insisting her romance doesn't change the "liberal values" she has always stood for.

In 2019, she explained: "I choose to focus on the values that I share with my husband, and those are the same liberal values that I was raised with and that have guided me throughout my life."

And the model also said the political views of her in-laws don't necessarily reflect her own.

She said: "I'm sure I'm not the only person in this country who does not necessarily agree with their family on politics. I voted as a democrat in 2016 and I plan to do the same in 2020."