Karlie Kloss says her best friend Taylor Swift is "fiercely loyal" and has joked the "best part" about being friends with her is her cooking skills. 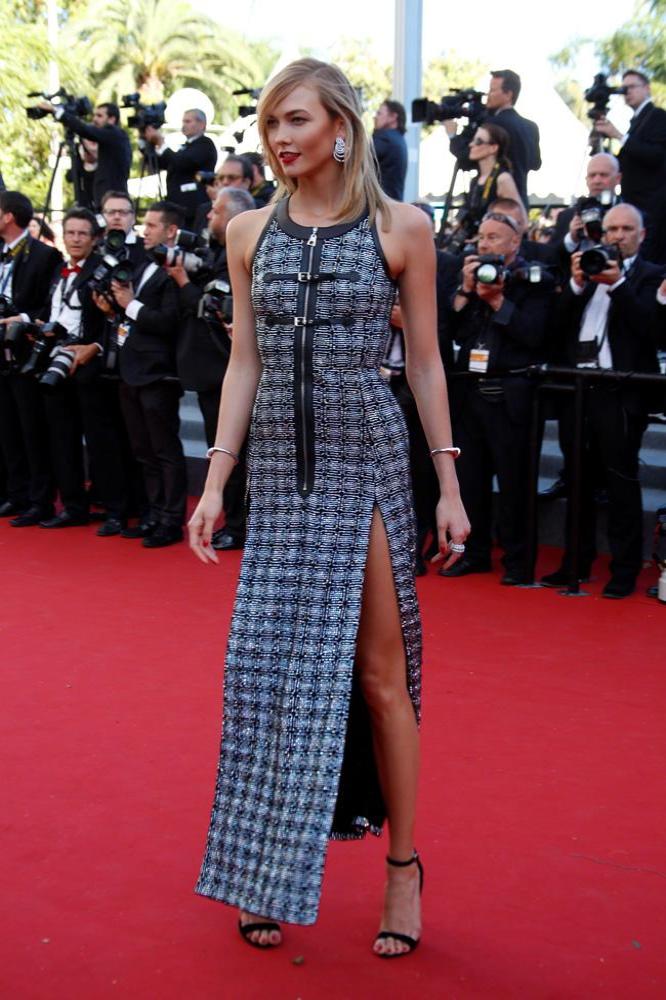 The former Victoria's Secret model has revealed the "best part" about being pals with the 'Shake It Off' hitmaker is her ability to cook.

When asked by a fan what's the best thing about being friends with the 25-year-old star in an Instagram Q&A with France's Glamour magazine, she said: "Taylor is an incredible friend. She's fiercely loyal and she's an amazing chef as well so that's probably the best part."

Meanwhile, Taylor recently admitted she feels "really lucky" to have so many great friends.

She said: "I can say I'm really lucky to have friends like Karlie, Lena [Dunham] and Selena [Gomez] that I can call at any time day or night and who understand how my life feels.

"Sometimes we organise themed nights. We all agree to make nice Shirley Temple cocktails, go to the new Ralph Lauren restaurant (to shop)."

Karlie also previously revealed she banned the 'Style' hitmaker from moving to London and instead convinced her to buy a home in New York.

She shared: "She travels a lot. She almost moved to London and I said, 'Nope, not happening.' She now lives in New York." 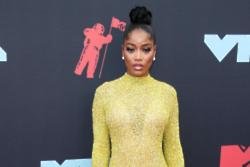 MTV VMAs no longer set to be held at Barclays Center 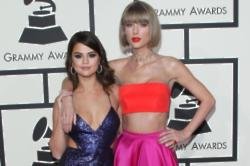 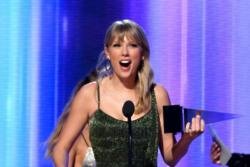