Karlie Kloss has "tried" to convince her sister-in-law Ivanka Trump and brother-in-law Jared Kushner to accept the result of the US election.

Karlie Kloss has "tried" to convince Ivanka Trump and Jared Kushner to accept the result of the US election. 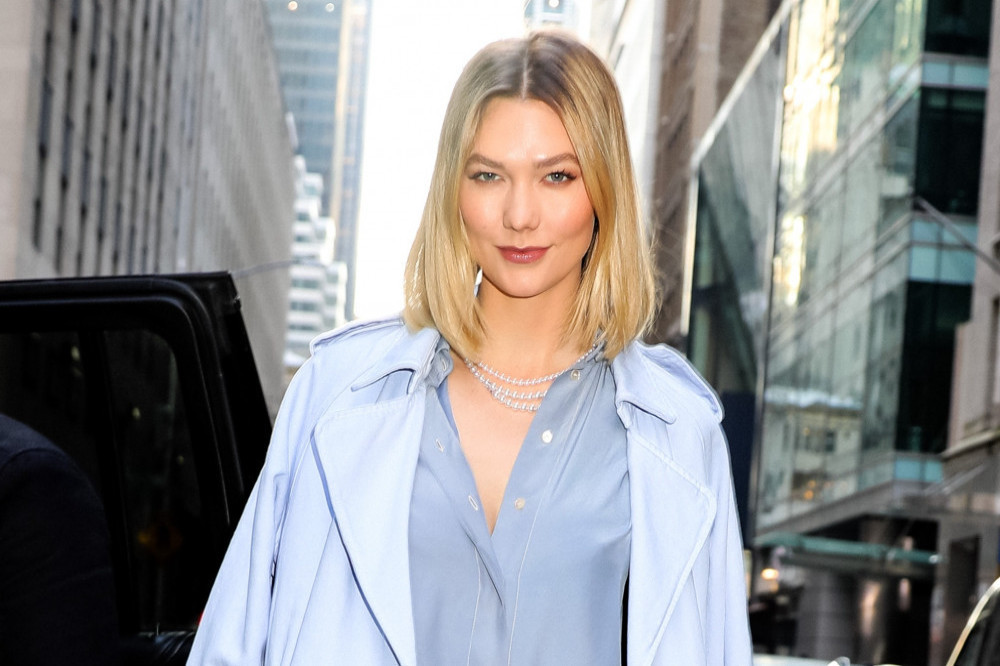 The 28-year-old model - who is married to Joshua Kushner - criticised Donald Trump and his team for refusing to accept the outcome of November's election after armed supporters of the president stormed the Capitol building in Washington on Wednesday (06.01.21).

Karlie tweeted: "Accepting the results of a legitimate democratic election is patriotic. Refusing to do so and inciting violence is anti-American."

Trump and his supporters have alleged that voter fraud swayed the outcome of the election in favour of Joe Biden.

And one Twitter user observed that Karlie should direct her comments towards Ivanka, Trump's daughter, and her husband Jared, both of whom are advisers to the billionaire businessman.

The tweet read: "Tell your sister in law and brother law (sic)"

Prior to the election, Karlie - who is pregnant voiced her support for Biden, posting a photo on social media of herself wearing a face mask with the Biden-Kamala Harris logo.

The model has also confessed to having different political views to her family.

She shared: "I'm sure I'm not the only person in this country who does not necessarily agree with their family on politics."

Karlie - who has been married to Joshua since 2018 - revealed she was intending to vote for the Democrat candidate in the election.

After a long silence, Trump shared a video message asking the protesters to stand down, but also said he "loved" them and repeated his claims of election fraud.

Shortly after he posted his message, Twitter locked his account for 12 hours and warned any further violations would "result in permanent suspension.

The platform wrote: "As a result of the unprecedented and ongoing violent situation in Washington, D.C., we have required the removal of three @realDonaldTrump Tweets that were posted earlier today for repeated and severe violations of our Civic Integrity policy.

"This means that the account of @realDonaldTrump will be locked for 12 hours following the removal of these Tweets. If the Tweets are not removed, the account will remain locked."