TV star Katie Price has ended her romance with Carl Woods, according to a report. 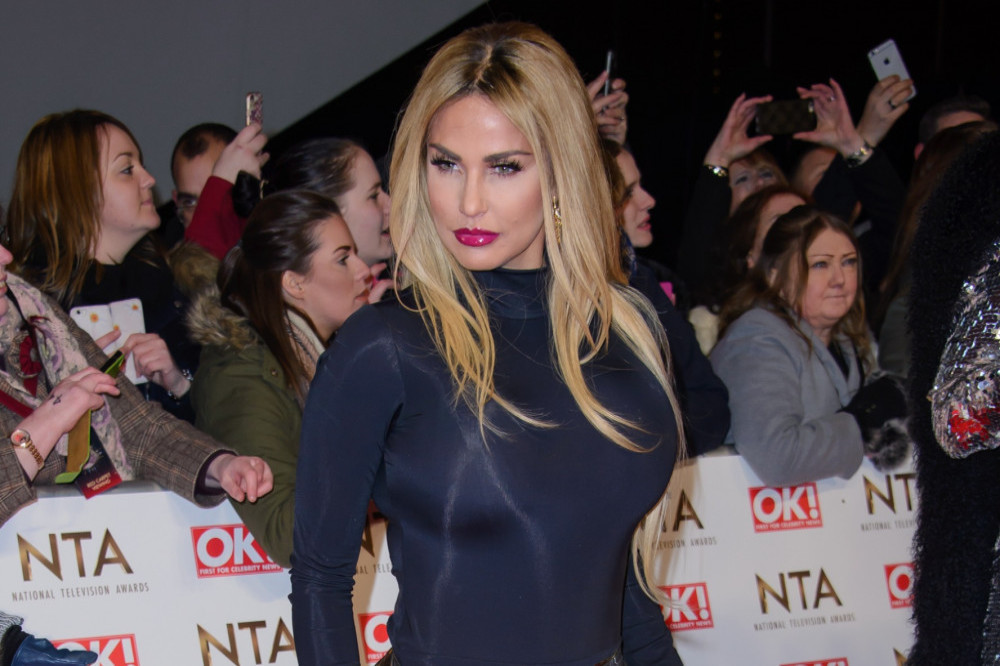 The 43-year-old star - who met Carl in June last year and got engaged to him in April - was overheard telling her showbiz pals about the split at the National Television Awards, according to an insider.

The source said: "She was telling people, ‘I’m single, I’ve dumped him’ and was clearly focused on moving on. They had been constantly rowing, and she said she’d had enough.

"She said she was back living at her house in West Sussex even though it wasn’t fully done up yet. But she was adamant she wouldn’t go back to his place. As far as she’s concerned, it’s over."

Katie was reportedly overheard telling people that she'd been constantly arguing with Carl over recent weeks, and that she'd decided to call time on their romance.

The source told The Sun on Sunday newspaper: "Katie said she couldn’t handle it any more and wanted out."

Earlier this month, meanwhile, Carl spoke out to refute allegations that he hit Katie during an altercation that occurred at an Essex property in August.

Police officers were called to the house at approximately 1.30am on August 23 and a man was subsequently arrested on suspicion of assault, theft and coercive and controlling behaviour and released on bail.

In the wake of the attack, Katie shared images of her bruised cheek and injured lip, and shared details of what happened, claiming she was attacked "unprovoked" whilst she was sat watching television.

The former 'Love Island' star took to his Instagram account to tell the world he is innocent and state that "anybody who thinks I hit Katie" is "completely delusional".

The written statement posted on his account read: "I have remained quiet until now due to the investigation being carried out by the police however I have found it so difficult to keep quiet on social media due to speculation and shocking abuse that I have received.

"Anybody who thinks I hit Katie you're completely delusional and have no idea of the reality of the situation.

"I have never and never would do anything to hurt Katie. The truth will be told.'" 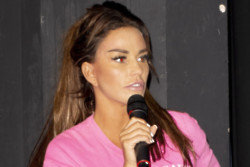 Katie Price has given away dog after less than a year 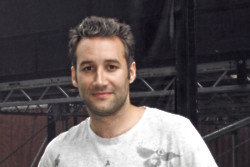 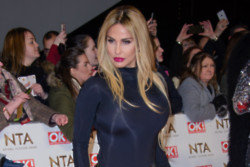