Katy Perry And John Mayer 'Back Together'

John Mayer and Katy Perry are back together again after being spotted holding hands at Allison Williams' wedding.

The on/off couple appear to be back together after they were spotted being affectionate at the 'Girls' actress' nuptials in Saratoga, Wyoming, on Saturday (19.09.15).

A source told PEOPLE.com the singers are "definitely back together", adding: "John and Katy looked happy. They held hands and sat next to each other during the wedding ceremony."

John and Katy sensationally split up twice earlier this year, first calling it quits in March 2015 - after a brief reunion in January - and again in July.

But it seems their latest split was as equally short-lived as their previous one as they were said to be spending time together again in August.

A source said at the time: "They're spending a lot of time at his house talking over their feelings and trying to see if they can make it work."

John and Katy, who were spotted on a double date with Allison and her new husband Ricky Van Veen in January, were among a host of stars who attended the actress' wedding. 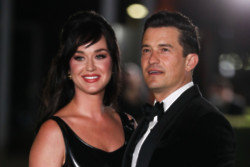 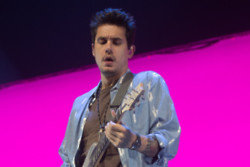 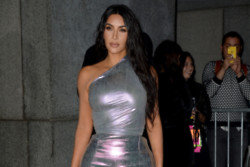