Keanu Reeves has fuelled speculation he is dating Alexandra Grant after holding hands with her on the red carpet at the weekend. 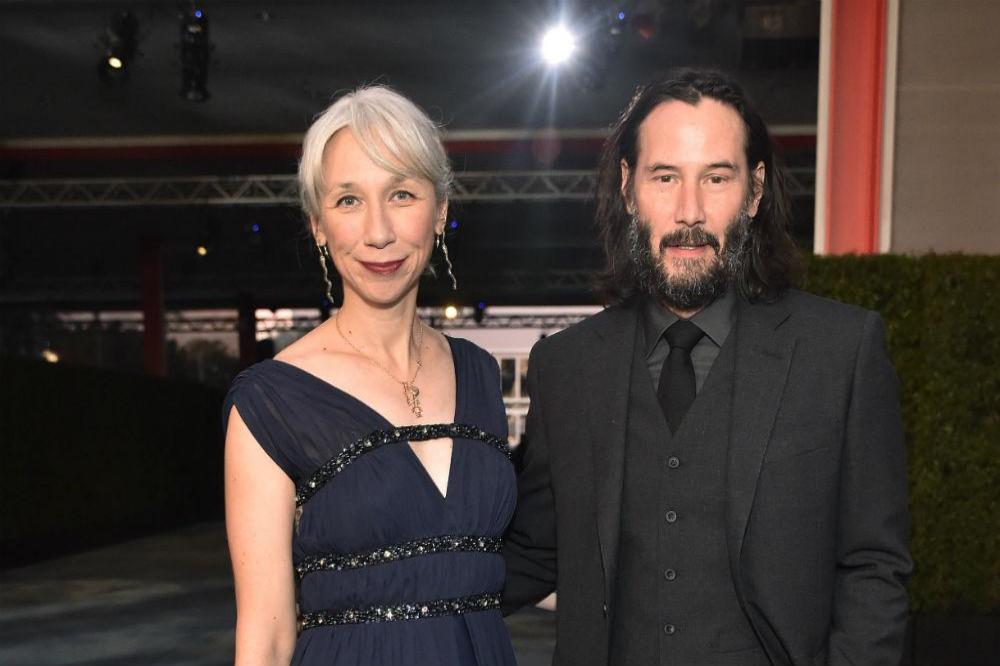 Their high-profile appearance comes shortly after the 'Matrix' star was spotted walking arm-in-arm with Alexandra as they left a West Hollywood sushi bar.

According to the New York Times, the pair first met at a dinner party in 2009 and began collaborating on their first book, 'Ode to Happiness' shortly afterwards.

They have a joint venture, X Artists' Books, which works to produce titles that "wouldn't fly at larger imprints."

The 'Speed' actor - whose daughter Ava was tragically stillborn in December 1999, just a month before his girlfriend Jennifer Syme died in a car accident - admitted earlier this year that he felt "lonely" but hadn't given up hope of finding love.