Keanu Reeves found another intruder in home this week

Keanu Reeves found a second intruder in his home this week, and this one was found naked.

It seems the actor needs to beef up security at his home after two mystery women have been found in his home, one the day after the other. 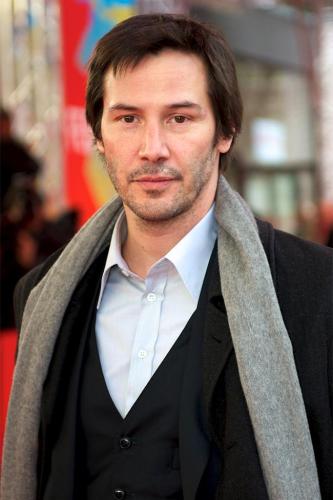 Keanu Reeves' home was broken into once again

Last Tuesday saw the second woman break into the actors Los Angeles mansion through an unlocked door where she took a shower and was then found skinny dipping in his pool.

Keanu wasn’t home for the second intrusion; the cleaning crew suspected the woman’s behaviour and contacted the actor who then phoned the police.

Like the day before, the female was taken away for mental evaluation.