Keanu Reeves wants to move to the UK is reportedly on the hunt for a "totally self-sufficient organic farm and estate" in the Cotswolds, which he hopes will be an "artistic commune" for his pals.

Keanu Reeves wants to move to the UK. 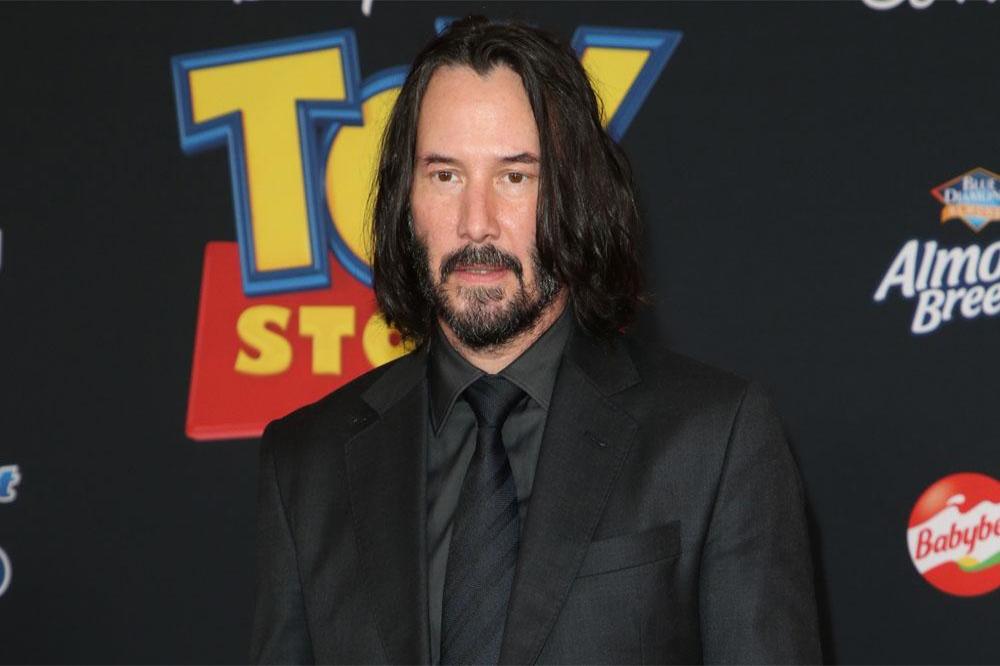 The 54-year-old actor - who is based in Los Angeles - is reportedly on the hunt for a "totally self-sufficient organic farm and estate" in the Cotswolds, which he hopes will be a retreat for himself and an "artistic commune" for his pals.

According to Dan Wootton's column in The Sun newspaper, Keanu would ideally prefer to be within an hour's drive of Soho Farmhouse, the exclusive hotel and members' club set in 100 acres of Oxfordshire countryside.

And the actor reportedly wants to install a helipad on his new estate for easy access.

Keanu currently lives in Los Angeles but is believed to want a home in the UK for quiet getaways.

Meanwhile, Keanu recently revealed he finds quiet meditation beneficial for his mental state, though he doesn't do it very often any more.

He said: "I fall into it once in a while, I don't meditate regularly. But I recommend it. It's calming."

The actor also revealed he loves the "thrill" of getting out on the road on his motorbike.

He said: "I love the vibration, the movement and the independence. It's quite thrilling.

However, he has not gone without accidents on the high-powered vehicle.

He admitted: "I had a motorcycle accident in Topanga Canyon and it was at night, so I yelled out for help.

"Out of the darkness, someone yelled, 'Help is on the way!'. I never met them but saw an ambulance coming, so thank you for that."