Keith Richards is "done and dusted" with alcohol after "quietly" deciding to overhaul his lifestyle, much to the shock of his Rolling Stones bandmates.

Keith Richards is "done and dusted" with alcohol. 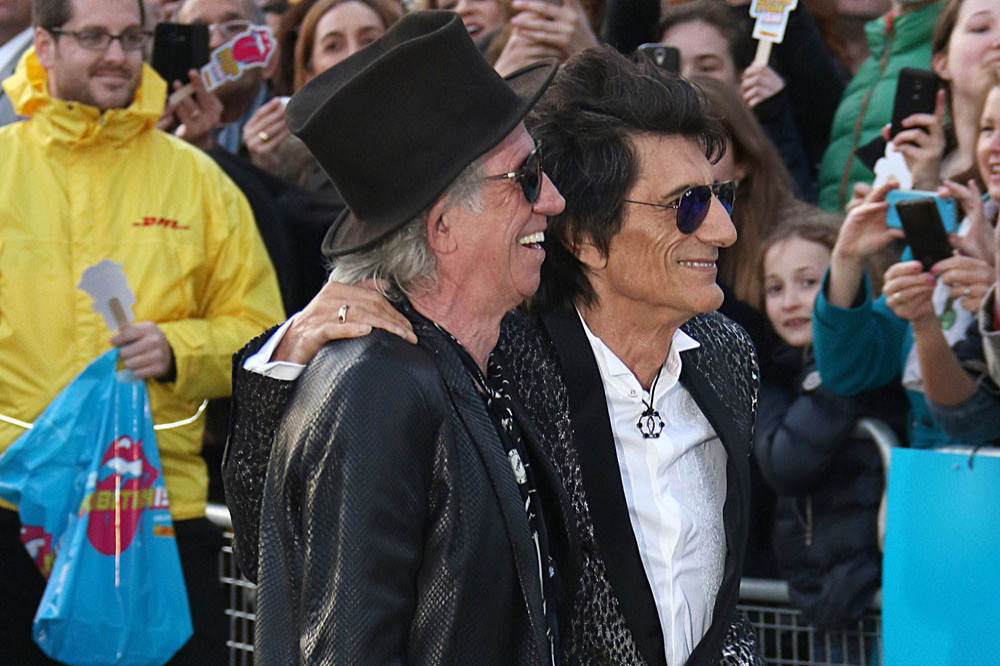 The Rolling Stones rocker has always been known for his wild partying lifestyle and though even his own bandmates can't "comprehend" the idea of him being sober, he's impressed them with his efforts to stay off the booze for good after "quietly" deciding to change his lifestyle.

His bandmate Ronnie Wood - who himself has been sober for 12 years - is quoted by The Sun newspaper as saying: “Keith being in sobriety is something that we cannot even comprehend, but fingers crossed.

“I do believe in his quiet way he is indeed done and dusted and on the straight and narrow. I think he’s seen it in action.

“Something says, ‘I want some of that’.

“You can’t tell someone how to do it, though.”

Keith revealed last November that he'd stopped drinking and smoking but admitted it was a "tough" regime to stick to while spending so much time at home due to the coronavirus pandemic.

He said: "Now I’m a non-smoker and a non-drinker. It’s tough under these conditions but so far, so good.”

And the 77-year-old star has been staying as active as possible, though he's not looking forward to being out and about in the winter.

He added: "We’ve got a little work-out room in the basement. I treadmill occasionally but I had no need to during the summer because I’ve got a big garden. I took walks and kept moving.

“Winter’s going to be a bit rough but with a bit of luck I might get out to the islands in January, to Parrot Cay in Turks and Caicos. I like to go south for the winter!”

The 'Living In a Ghost Town' hitmaker revealed in 2018 he was trying to cut down on alcohol because he had “got fed up with it” but admitted he still enjoyed "a glass of wine occasionally, and a beer". 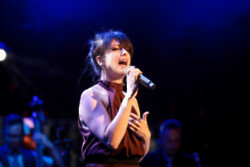 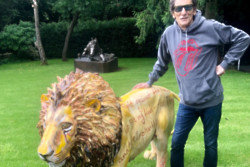 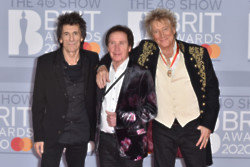