Keith Urban has forked out $52 million on a seven-bedroom New York mansion for wife Nicole Kidman to enable her to pursue her dream of starring in stage shows on Broadway.

Keith Urban has splashed out $52 million on a New York mansion for wife Nicole Kidman. 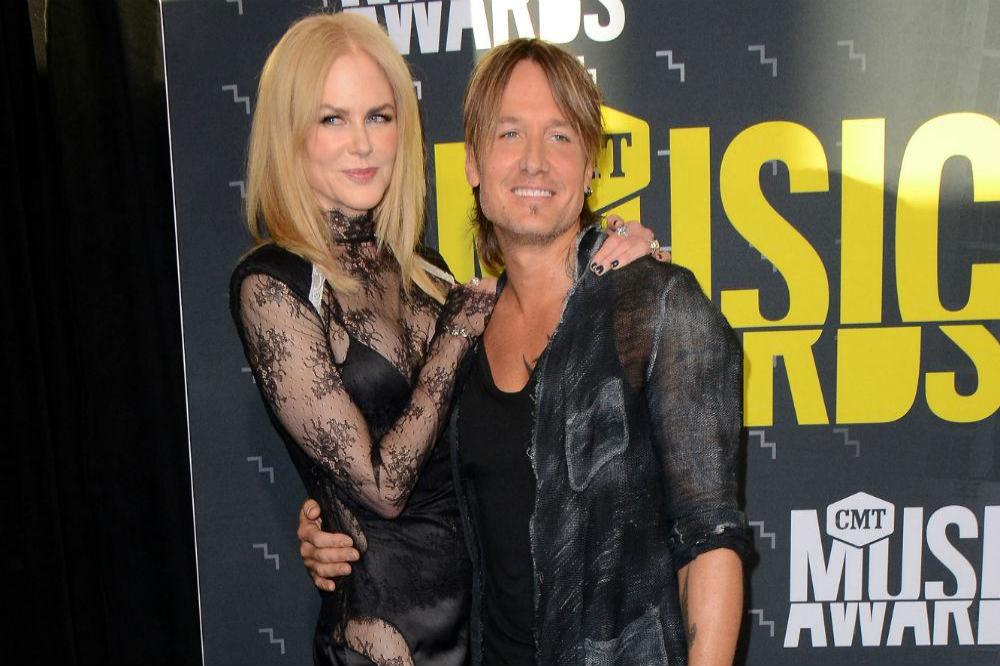 The 50-year-old country singer has splurged the huge sum on the plush seven-bedroom property, which was once home to Michael Jackson, to enable his 50-year-old significant other to pursue her dream of acting on stage in Broadway.

An insider said: "Nicole is keen to do Broadway shows and get into making TV programmes and New York is a much better place for them to be than Nashville."

The couple - who have been married for 11 years - are also thought to be relocating from Nashville to New York because to give their daughters Sunday, nine, and six-year-old Faith, an even better education.

A friend added to Woman's Day magazine: "It has some of the top schools in the country and they think their girls would really benefit from moving to the Big Apple now they're getting a bit older."

The Upper East Side abode has eight bathrooms and a grand oak staircase which could be an ideal backdrop for family selfie-taking.

What's more, there is a private outdoor area and Keith might have been particularly taken in by the huge kitchen after recently admitting he loves big Thanksgiving meals.

He said: "The first Thanksgiving I ever had here, which was 25 years ago, because I've been here a long time now. But the first one I ever had, I remember going to this family's home, they invited me to Thanksgiving, and I couldn't believe the volume of food. It was insane. I've never seen so much food in my life.

"Then after the food, there was like 12 desserts. I was like, 'Why are there so many desserts?' They said, 'Well, because every Aunt and every Grandma, everybody brought their thing, their special dessert, and you have to try every one of 'em.'

" I'm like, 'There's like three apple cobblers.' And they're like, 'Yeah, but they're made by different people and they're all watching, so you have to make sure you try everything up there.'

"I was in love with Thanksgiving immediately."