Keith Urban insisted lockdown wasn't a "big change" for his children because they are used to home learning. 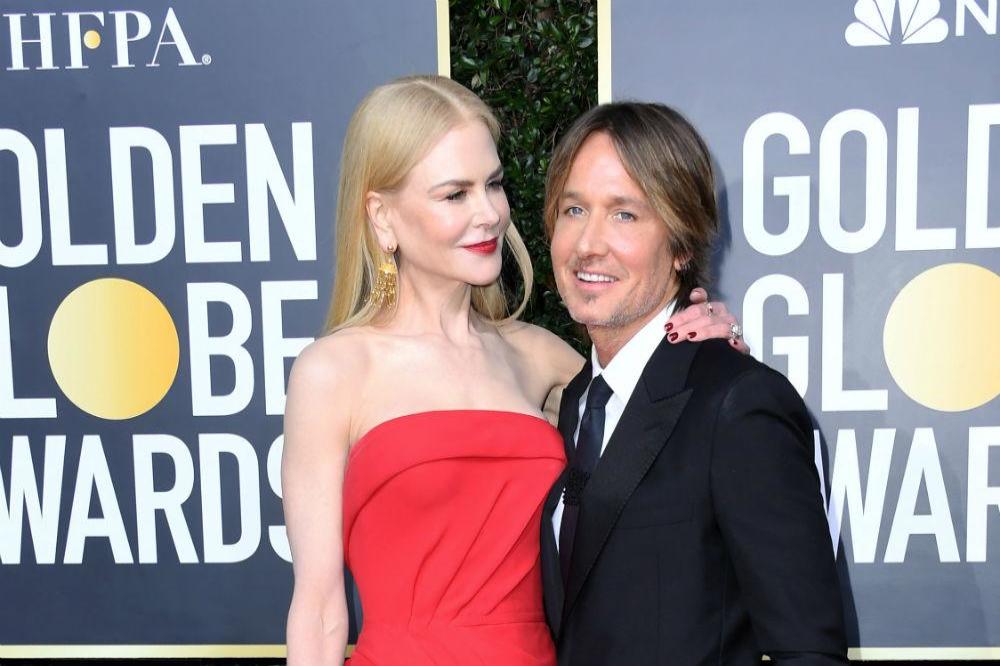 The 52-year-old singer and his wife Nicole Kidman recently flew back to Australia after spending several months at their Nashville home amid the coronavirus pandemic, and though schools were closed for several months, Sunday, 11, and nine-year-old Faith didn't find home learning too much of an adjustment because they do it often when travelling with their famous parents.

Keith - who was born in New Zealand and raised in Australia - said: "We were in Nashville the whole time. We stayed there until just recently when we were able to come down to Australia for Nic to shoot a film here.

"Nashville has been a great town for us, a great place for us to nest and raise a family. It's very family-centric.

"And the girls are not unaccustomed to home schooling and remote learning. We travel around when Nic is shooting a film and we relocate to somewhere sometimes for a month or two. The girls do remote learning.

"So it wasn't a big change for them but not seeing friends has probably been the hardest thing."

The couple are keen to raise their daughters to grow up to be "strong women".

Keith told The Sun newspaper: "I was raised by a strong woman and I've been around a lot of strong women in my life. I like strong women. I've married a really strong one and like any parents, we are trying to raise two strong, young girls, too."

Keith was introduced to country music as a child by his late father Bob so when he moved to Nashville when he was older, it already felt like home.

He said: "Dad was passionate about music and America and would have given anything to live in America. So it rubbed off on me.

"I'd come home from school and watch American shows such as 'Mork & Mindy' and 'Happy Days'. When I moved to Nashville it was like home because of the influence I'd had from Dad.

"It was and is still a magical place to me."

But it's also important for him and Nicole that their daughters feel connected to Australia.

He said: "My mum lives here, my brother lives here and Nic's mum and sister also live here and all the cousins, nephews and nieces are in Australia. There's strong family ties and it's where Nic and I were raised. We have deep youth roots in Australia."