Keith Urban has praised his wife Nicole Kidman after she bagged herself a 2018 Golden Globe nomination.

Keith Urban has praised his wife Nicole Kidman after she bagged herself a 2018 Golden Globe nomination. 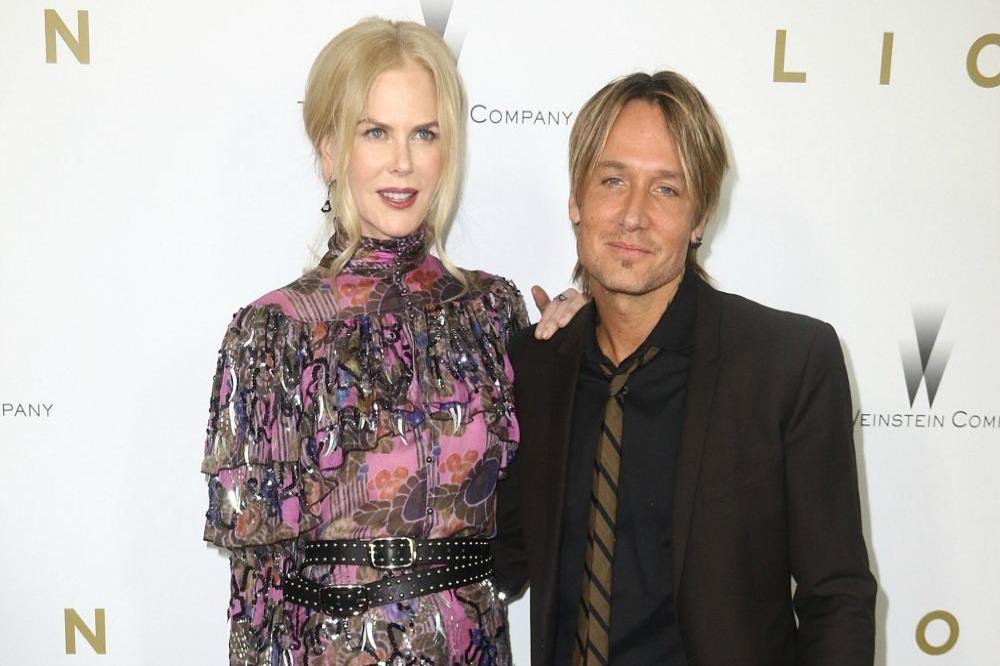 The 50-year-old actress found herself nominated for best performance by an actress in a limited series or motion picture for her role in 'Big Little Lies' when the nominees for the award ceremony were announced on Monday (11.12.17), as well as being honoured with a best television limited series or motion picture made for television nomination for HBO series 'Top of the Lake: China Girl', which she also starred in.

And now, her husband and musician Keith Urban - with whom she has daughters Sunday, nine, and Faith, six - has said he is "incredibly proud" of his spouse.

Taking to Twitter to share his excitement, he wrote: "Hey baby- CONGRATULATIONS on all the GLOBES love this morn!!!!!!

"Incredibly proud of you, the work, and

"all the BLL and TOTL team.

The couple - who have been married for 11 years - often gush over one another and make no secret of the pride they have for each other.

Recently, Nicole took to social media to pay tribute to her 50-year-old spouse in honour of his birthday, where she dubbed him "the greatest man in the world".

She wrote: "Happy birthday to my husband, best friend, lover, baby daddy and the greatest man in the world. We are so lucky that you are ours. Love you from Nicole Mary, Sunday Rose & Faith Margaret xx (sic)"

It comes after the 'Lion' actress - who also has children Isabella, 24, and Connor, 22, whom she adopted with her former husband Tom Cruise - revealed she's "passionate" about spending time with her family.

She said: "My big passion is just my family; my love.