Kelly Clarkson and Ellen DeGeneres were among the winners at the 2020 Daytime Emmys and Ellen vowed to use her show as a "platform for change" in the future.

Kelly Clarkson and Ellen DeGeneres were among the winners at the 2020 Daytime Emmys on Friday (26.06.20). 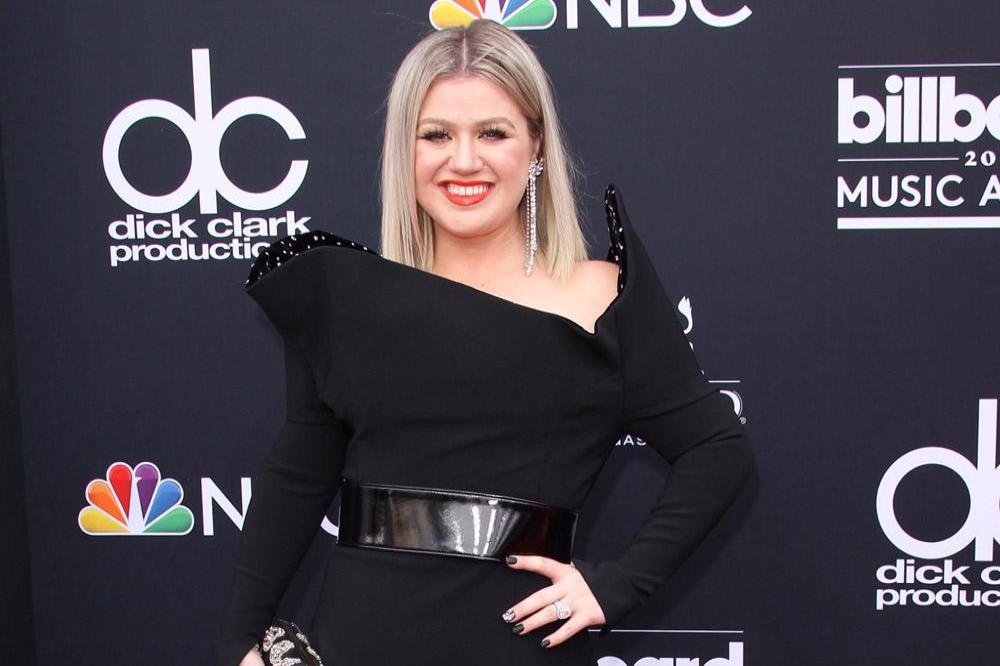 In her acceptance speech, Ellen, 62, said: "I have been doing this show for 17 years and we have a few more to go. If anything has become clear over the last month or so, it's that we can do a lot more with the platform that we're given. I intend to use the next two years of my show as a platform for change, to amplify voices of Black people and people of colour and to educate my audience. More than ever, I feel like this is a responsibility to affect change."

"I can't wait to celebrate with our whole crew when humans can congregate again!! This calls for a PARTY!!!! (sic)."

The 38-year-old star also paid tribute to her estranged husband Brandon Blackstock for encouraging her to do the show.

She wrote: "I could never have achieved this without my #hometeam so THANK YOU for taking such great care of my babies when I can't. Thank you so much to @BBlackstock for believing in me & convincing me to do @KellyClarksonTV show and @lifeofT for being the greatest friend/assistant (sic)."

Meanwhile, the 47th annual Daytime Emmy Awards were presented by 'The Talk's Sharon Osbourne, Sheryl Underwood, Eve, Carrie Ann Inaba and Marie Osmond and 'The Young and the Restless' was the top winner with eight awards, including Best Drama Series.

'The Bold and the Beautiful' and 'General Hospital' each won four awards; followed by 'Jeopardy!', 'The Kelly Clarkson Show' and 'Sesame Street's 50th Anniversary Celebration' with three each and 'Days of Our Lives', 'The Price is Right' and 'The Real' with two awards each.

'Jeopardy's Alex Trebek called his Best Game Show host win a "shock" and added: "Speaking as one nominated 32 times and has won seven times, I can say with some degree of authority that winning is nicer."

19 categories were announced on the CBS broadcast, while another 24 were revealed on social media immediately after the show.

Outstanding Lead Actor in a Drama Series: Jason Thompson, 'The Young And The Restless'

Outstanding Lead Actress in a Drama Series: Heather Tom, 'The Bold And The Beautiful'

Outstanding Supporting Actor in a Drama Series: Bryton James, 'The Young And The Restless'

Outstanding Drama Series: 'The Young And The Restless' 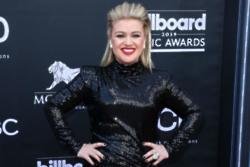 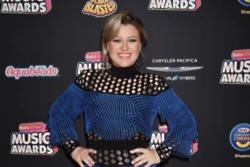 Kelly Clarkson slams troll for 'shaming' her over work ethic 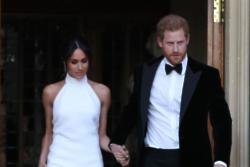