Nicki Minaj's husband Kenneth Petty is facing jail time after pleading guilty to failing to register as a sex offender in California.

Nicki Minaj's husband Kenneth 'Zoo' Petty has pleaded guilty to failing to register as a sex offender in California. 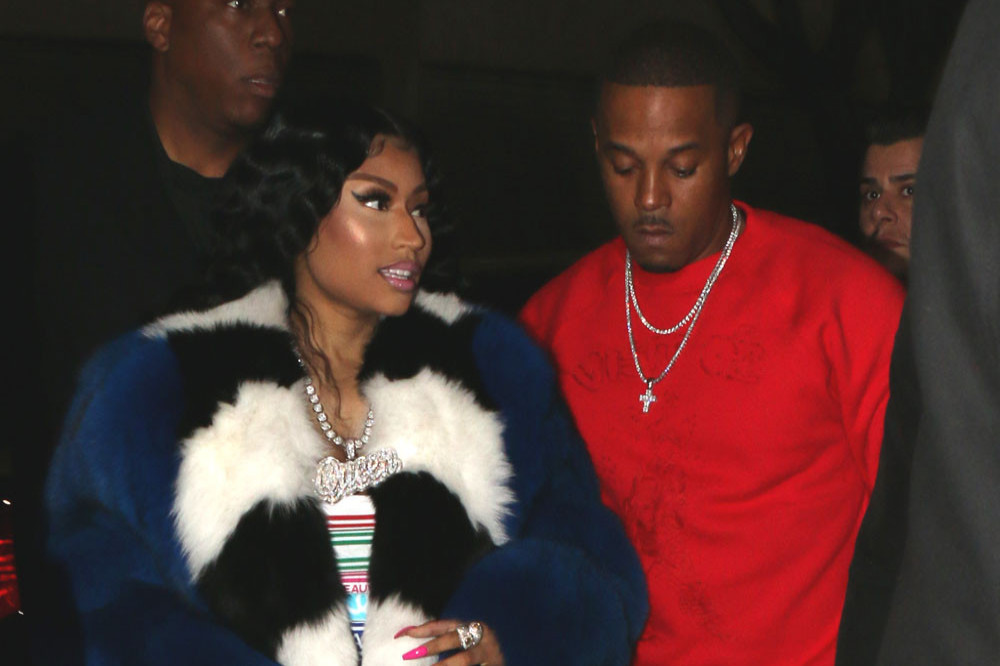 The 43-year-old star entered a plea deal on Thursday (09.09.21) during a virtual hearing at the US District Court for the Central District of California.

As reported by PEOPLE magazine, court records show he could now face a maximum jail sentence of 10 years, and a lifetime of supervised release.

His sentencing has been set for 24 January next year.

Petty - who is required to register as a sex offender after being convinced of attempting to rape a 16-year-old girl in 1995 - was arrested in March 2020 after being indicted for failure to register.

In November 2019, he faced legal trouble after he was pulled over by the Beverly Hills Police Department, who discovered he was registered as a sex offender in New York, rather than California, where he now lives.

Last summer, Petty was granted permission to travel with Minaj despite having previously had to stay in the state as part of the conditions of his pre-trial release.

He submitted a court request asking to be allowed to make business trips, as he is acting as Nicki's manager.

He was also given permission to be at the birth of their son a year ago, and Nicki has since described their baby boy as a "people person".

And Nicki revealed that one person her son is particularly fond of is his grandma.

She added: “He was so in love with his grandma. She’s built a really dope bond with him since he was born. So, now as soon as she comes downstairs or whatever, he’ll wait right there and be asking her to pick him up.

“Then she’ll pick him up and he’ll caress her face and staring at her like … oh my god, ugh obsessed, obsessed.” 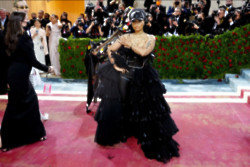