Kenny Rogers is hospitalised for dehydration

Kenny Rogers has been admitted to hospital for dehydration.

Kenny Rogers has been hospitalised for dehydration. 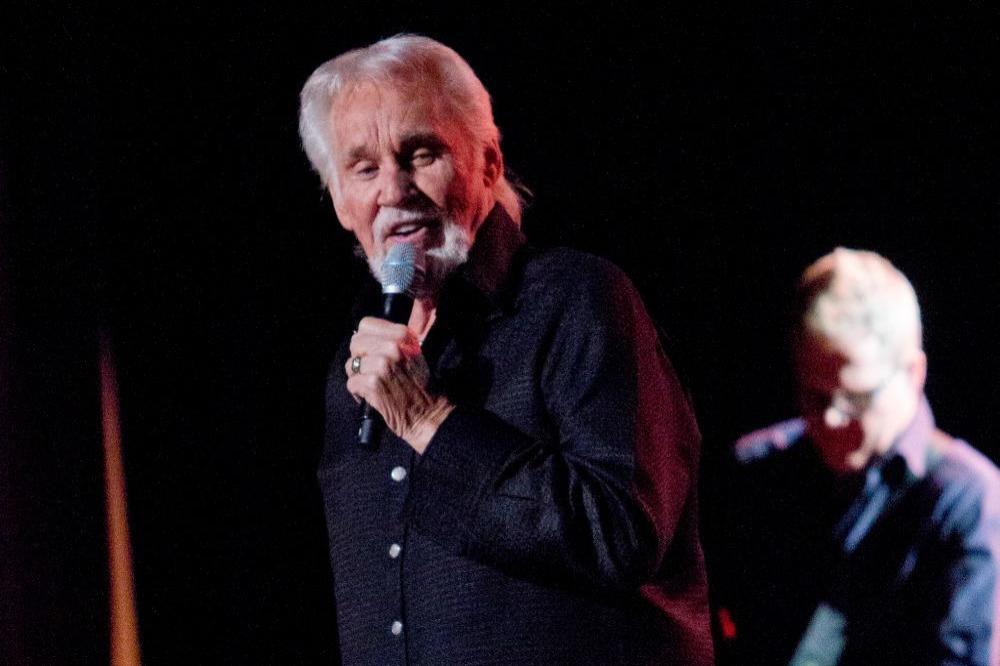 The 80-year-old country singer has been admitted to a local medical centre in Georgia, Atlanta, for fluid lost and will remain under the care of doctors while he completes "some physical therapy" and regains his strength.

A statement posted on his official Twitter said: "Kenny was recently admitted to a local Georgia hospital and treated for dehydration. He will remain there to complete some physical therapy to get his strength back prior to discharge. He appreciates the concern and well wishes he has received from his fans and can assure everyone he plans on sticking around through the years to come."

This isn't the first time Kenny has had to deal with health issues as he was forced to scrap the remainder of his farewell tour last year on doctor's order.

The Texas-born star - who announced his farewell tour in 2015 - had eight dates left to play, including a scheduled appearance at the Livewire Festival in Blackpool, North West England, in August.

Kenny said at the time: "I didn't want to take forever to retire.

"I've thoroughly enjoyed this opportunity to say farewell to the fans over the course of the past two years on 'The Gambler's Last Deal' tour. I could never properly thank them for the encouragement and support they've given me throughout my career and the happiness I've experienced as a result of that."

The 'Islands in the Stream' hitmaker previously admitted that his declining health had started to impact his on-stage performances.

The 'Gambler' hitmaker confessed: "This is all I've done for 60 years, but my mobility has gotten kind of strange, and I don't like to go on stage and have to apologise.

"It's one of those things - you make decisions based on what life gives you. I've had a great life, I can't complain, but it's time for me to hang it up, I think." 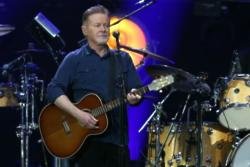 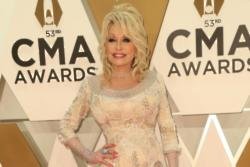