Lights often flicker in Kerry Katona's presence, and she believes it's due to a "guardian angel" watching out for her.

Kerry Katona believes she has a “guardian angel”. 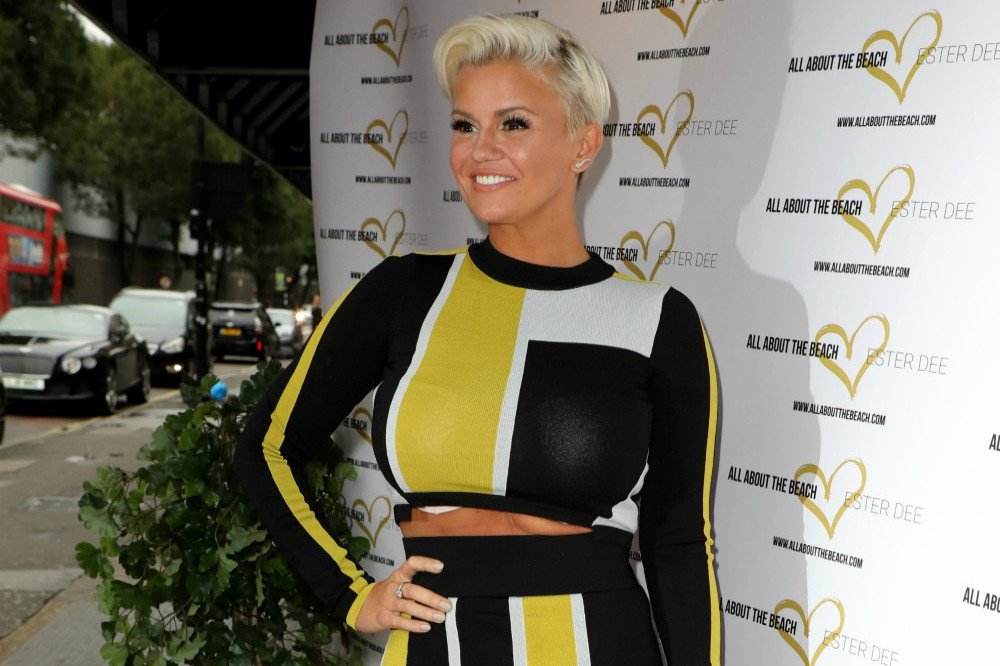 The 40-year-old star frequently finds lights flicker on and off in her presence, but she isn’t scared when it happens because she’s previously consulted a psychic who exclaimed there is simply something looking out for her.

She said: “I posted a video of the lights turning on and off in my mum’s house on Instagram last week – it’s been happening to me for years.

“It always happens in my house and it happens when I go to other people’s houses as well.

“It doesn’t scare me – it actually makes me smile.

“When I first moved back to England after Brian [McFadden] and I broke up, all my lights in the house started flickering and blowing.

“I went to see a psychic at the time and they told me it was a guardian angel. It’s very bizarre!”

Meanwhile, the former Atomic Kitten singer - who has Molly, 19, and Lilly-Sue, 18, with Brian McFadden, Heidi, 14, and Max, 13, with Mark Croft, and seven-year-old DJ with the late George Kay – has been celebrating some of her kids’ birthdays and admitted they want for nothing because she always wanted their upbringing to be different to hers.

She wrote in her column for new! magazine: “It’s been a busy time for birthdays in our house. DJ had a lovely birthday and she was so grateful for her presents.

“Max turned 13 at the weekend – I can’t believe he’s officially a teenager!

“I did the usual birthday breakfast and he got an electric scooter as his main present.

“The thing with my kids, they want for nothing. It’s my own bloody fault because I always go above and beyond for them.

“It's because I went through poverty.”

But Kerry thinks her eldest two daughters have a different outlook on life to her younger kids because of what she’s taught them.

She added: “Molly and Lilly are a bit different to the younger ones because I once took them to a refuge to show them what the experience I went through was really like.” 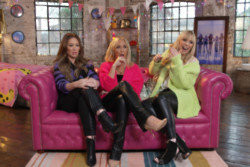