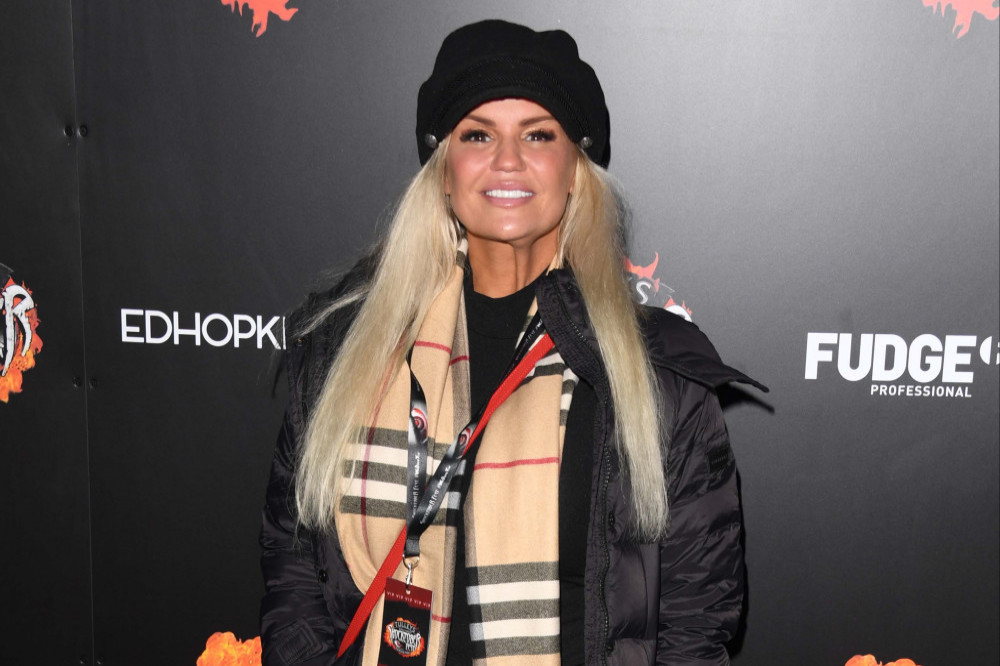 The former Atomic Kitten singer is worried she didn’t do more to help her relative Angela – who battled alcoholism – before she passed away earlier this month.

She wrote in her column in new! magazine: “My beautiful Auntie Angela sadly passed away and we’re all heartbroken.

“There’s a sense of guilt where I feel like I could have done more to help her. I think we’re all feeling that as a family.

“She’s left three beautiful, amazing children behind. Alcoholism is a vile disease. Rest in peace Ang, I love you."

The 40-year-old star remembered her aunt as the “life and soul of the party” who was always on hand to help her organise her home.

Kerry said: “She was the most fun and loving person - she was the life and soul of the party.

“She’d do anything for anybody.

“And she was such a clean freak! When she lived with me she must have reorganised my wardrobe about a million and one times."

Meanwhile, Kerry - who has daughters Molly, 19, and Lilly-Sue, 18, with Brian McFadden, Heidi, 14, and Max, 12, with Mark Croft, and six-year-old DJ with the late George Kay - admitted her levels of guilt as a parent fluctuate according to how much her brood are annoying her.

She explained: “Emma Bunton says she suffers with working mum guilt and I’ve been feeling that lately because I’ve been away from home so much.

"I’ve been having a massive amount of mum guilt.

"Because I’m the breadwinner of the house, I always go to work because I have to.

"But don’t get me wrong, sometimes I love it.

"It depends on how much the kids are driving me crackers. Sometimes I can’t wait to get out of that bloody door!" 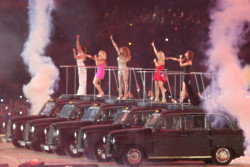 Victoria Beckham: The Spice Girls set trends because there was no fear 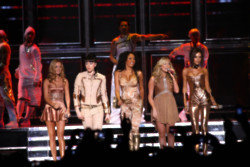 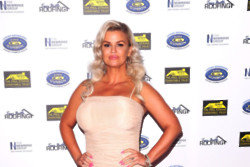