Kerry Katona, 40, has finally quit smoking this year, 26 years after taking up the deadly habit. 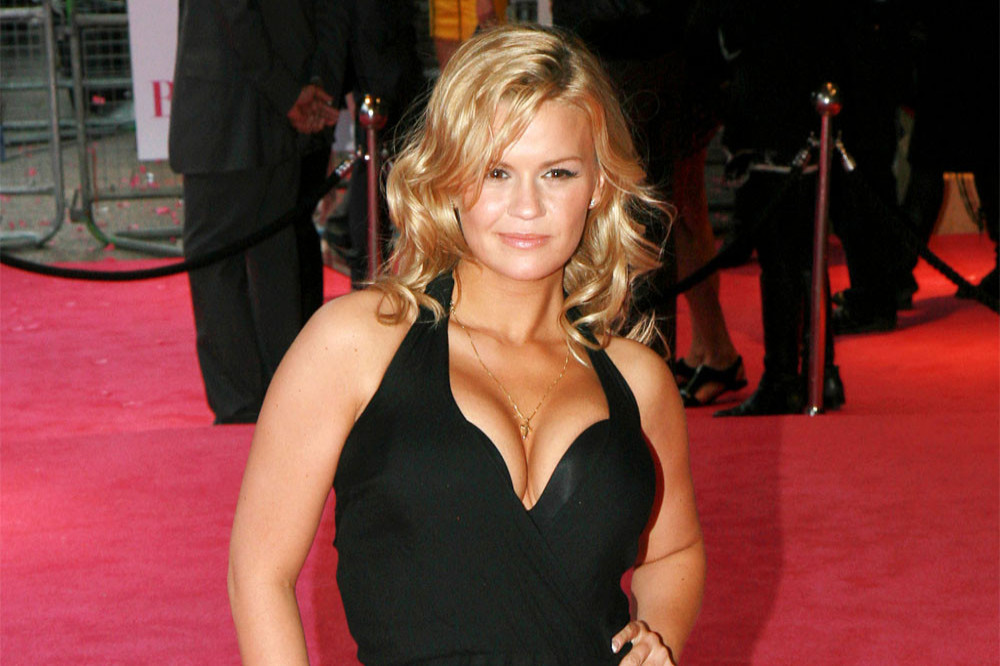 She said: "I made and stuck to [a New Year's resolution] this year.

"I'd smoked 20 cigarettes a day since the age of 14 and I got up on New Year's Day and there was one cigarette left.

The former Atomic Kitten singer - who has Molly, 19, and Lilly-Sue, 17, with first husband Brian McFadden, Heidi, 13, and 12-year-old Max from her marriage to Mark Croft, and six-year-old DJ with the late George Kay - got engaged to fiancé Ryan Mahoney in August and they are hoping to tie the knot in a low-key ceremony next year.

She told the new issue of Britain's OK! magazine: "I want to go to Vegas, so we don't need to plan. Neither of us want a wedding, we just want a marriage.

"It'll just be me, Ryan and the kids.

Kerry - who announced last week she has coronavirus - is looking forward to this Christmas because she'll be at home with her family, whereas she is usually away starring in pantomime.

She said: "I'm normally up north doing panto in the whole lead-up to Christmas, so it will be really nice.

"I was offered a socially-distanced panto but turned it down because we only moved into this house in March and I wanted to be here.

"Me and Ryan wanted a fresh start and to make lots of memories here together.

"But I did a Christmas panto online, so on Boxing Day we're all going to sit down and watch me in the online panto." 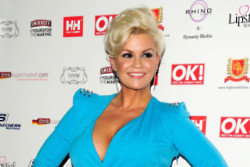