Kerry Washington insisted there wasn't "enough wine in the world" for her 'Scandal' alter ego, fixer Olivia Pope, to moderate a presidential debate.

Kerry Washington insisted there wasn't "enough wine in the world" for her 'Scandal' alter ego to moderate a presidential debate. 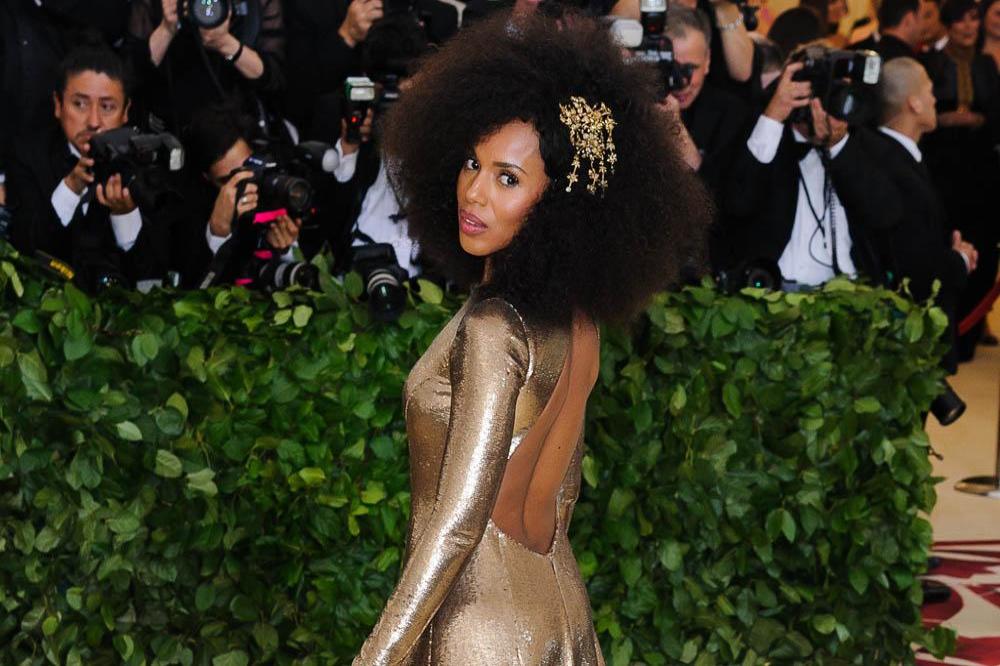 The 43-year-old actress - who was one of the hosts at the Democratic National Convention earlier this year - was one of many viewers left unimpressed by Chris Wallace's performance as moderator of Tuesday's (29.09.20) discussion between President Donald Trump and his rival Joe Biden, as the current US leader was left free to interrupt and talk over the Democrat without intervention.

Kerry tweeted: "What is happening?! Is there an understudy who can step in and play the role of moderator?! #debates (sic)"

A fan then asked the actress if her 'Scandal' character, political fixer Olivia Pope would consider the moderating gig in the future and she replied: "There's not enough wine in the whole wide world!!!!!!!!! #Debates2020 (sic)"

But while Kerry wasn't interested in the job, Billy Eichner was.

Kerry wasn't the only star to voice her displeasure at the Fox News presenter's lack of control during the debate.

'A.P. Bio' star Patton Oswalt joked his hapless character in the comedy series, Principal Ralph Durbin, was based on Wallace.

He wrote: "Starting to think the @APBioPeacock writers based my character off Chris Wallace's performance in this debate. #Debates2020 (sic)"

Uzo Aduba despaired of the situation.

She wrote: "The fact that Chris Wallace has to explain the rules of debate, illustrates one's lack of experience and readiness. #Debates2020(sic)"

'The View' guest host Ana Navarro-Cárdenas claimed Chris had allowed the president to "behave like a schoolyard bully".

She wrote: "Oh my God. Chris Wallace has totally lost control of this thing.

"He's allowing Trump to behave like schoolyard bully, completely disrespecting the millions of Americans who tuned-in hoping to see a debate of ideas, and a plan to move America forward." 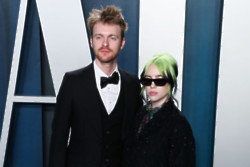 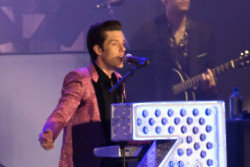