A group of Kesha fans are to protest outside Sony's offices in New York City on Friday (26.02.16) to demand the singer be allowed to sever her contract with the label.

Kesha fans are to protest outside Sony's headquarters in New York City on Friday (26.02.16). 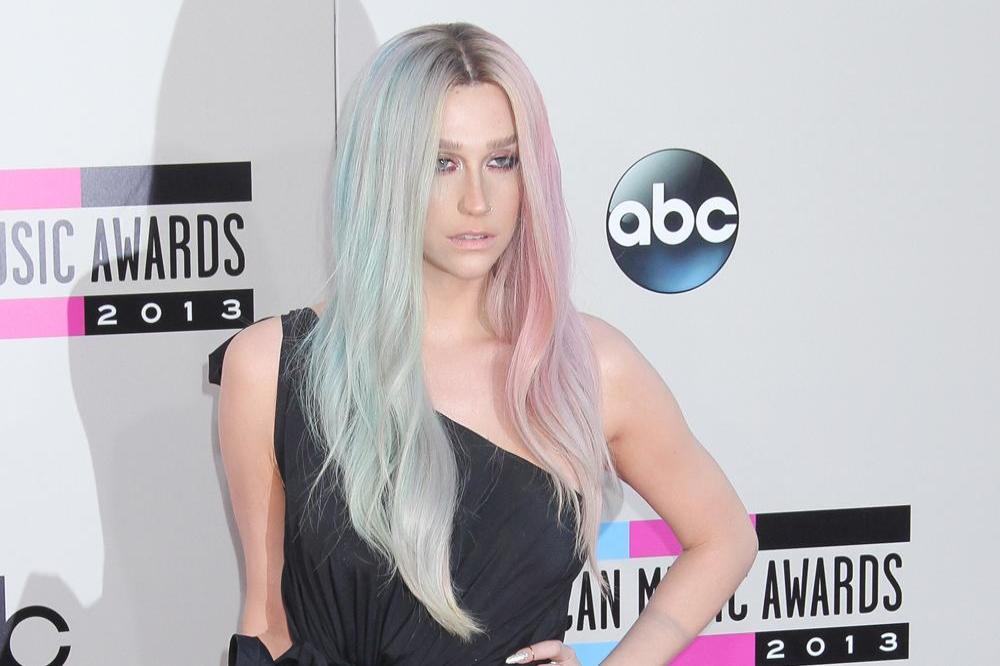 Earlier this month, a court ruled that the 'Die Young' hitmaker must abide by her contract with Sony Music and Dr. Luke, despite her as-yet unproven claims she was drugged and sexually abused by the record producer a decade ago.

The ruling has sent shockwaves through the music business and online with many of 28-year-old Kesha's fellow female pop peers publicly supporting her in her battle and her supporters starting the hashtag trend 'FreeKesha' on Twitter.

Her fans now want to make a statement and they plan to gather outside Sony's offices on Madison Avenue at 10am local time to campaign she is released from her contract with Dr. Luke's Kemosabe Recordsan, which is part of Sony-owned RCA.

The protest has been organised by online activists Care2.

In a statement head organiser Michael Eisele said: "Kesha was offered by Sony to record music with producers other than Dr. Luke. However, Kesha is signed with Kemosabe, Dr. Luke's recording label, which is under Sony Music's umbrella. Therefore, any music Kesha is expected to release will be under his label, have his name on it, earn him profits and will be undoubtedly left to plummet ... regardless of who the producer is."

The group also want the demonstration to highlight the wider issue of how victims of sexual assault are treated.

Lacey Kohlmoos of Care2 told Billboard: "Whether or not Kesha's music affected someone personally, this case represents the unfair treatment of sexual assault survivors around the globe. It is important for Sony to see the uproar they have caused, so protesters are bringing it right to their front door."

A Care2 petition to free Kesha from her current recording deal has so far garnered 200,000 signatures from people all over the world.

Among Kesha's famous supporters are Taylor Swift - who has donated $250,000 to her to help pay her legal fees - Lady Gaga, Ariana Grande, Demi Lovato and Kelly Clarkson.

Adele used her acceptance speech for British Female Solo Artist at the BRIT Awards to announce she is backing the 'Tik Tok' hitmaker.

Speaking on stage at the ceremony at The O2 in London on Wednesday night (24.02.16), she said: "I'd like to take this moment to publicly support Kesha."

Dr. Luke - whose real name is Lukasz Gottwald - has vehemently denied the accusations and took to social media this this week to call for an end to his trial by Twitter.

In a series of tweets, he posted: "I didn't rape Kesha and I have never had sex with her. Kesha and I were friends for many years and she was like my little sister. Until now I haven't commented on the lawsuits, which should be resolved in court not here on Twitter.

"It's a shame that there's so much speculation out there basing itself on so little information. The only truly objective person who knows the facts is the judge. The judge did not rule in Kesha's favor on Friday

"Lives can get ruined when there's a rush to judgement before all the facts come out." 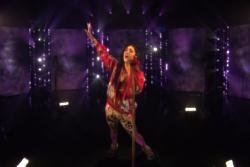