Kim Kardsahian has dismissed reports her mother Kris Jenner is the "puppet master" of the famous family, insisting it is she who controls who does what.

Kim Kardashian relishes her role as the "puppet master" of her family. 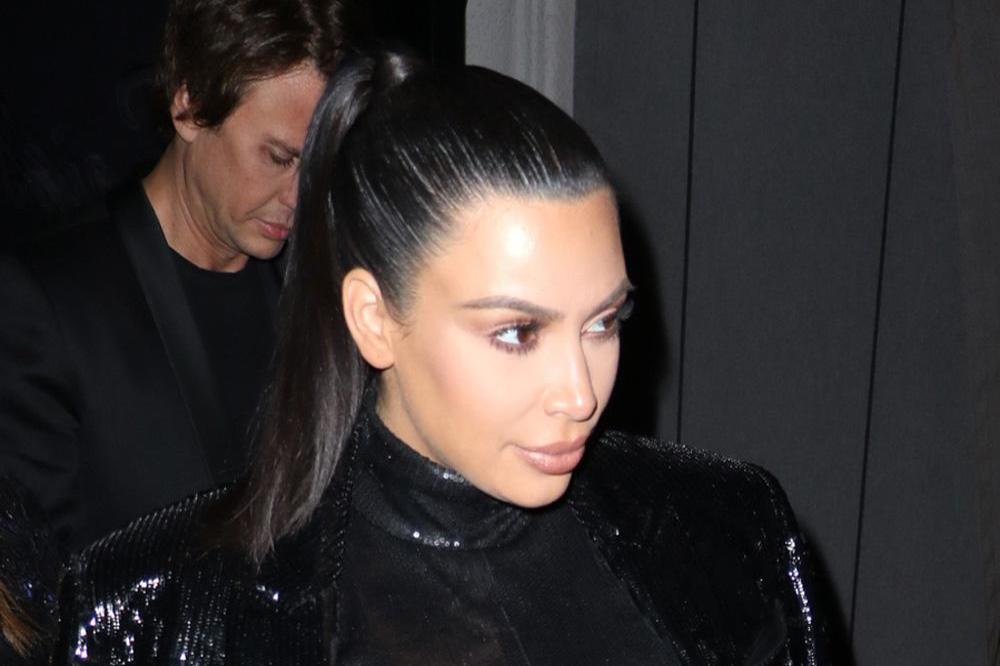 The mother-of-two insists that while many people think it's her mother Kris Jenner who sets the rules for the clan, it is actually she who controls who does what.

She said: "'It's so funny, because I'll hear stories like, 'Kris Jenner is the puppet master, having all of her kids do this and that,' and I'm like, 'If they only knew.' I'm the one that will be like, 'Kylie, do this. Kendall, you should do this.' "

Kim has found huge success in recent months with her official website and app, which has seen millions of fans subscribe to be treated to exclusive pictures and information from the curvy star.

She added in a new interview with Editorialist magazine that she is thrilled to have been given the chance to create such outlets to be able to share with fans.

She continued: "I definitely see the shift from magazine to digital, and that's exactly what I envision.

"I did want my own avenue to tell my story, to show my fashion pics, to offer my beauty tips, my secrets. I was doing so many interviews with so many different magazines, and I would find that it wouldn't be written right or maybe the product was off or I didn't feel it was truly representing me."

Balmain's Creative Director Olivier Rousteing, who is a close friend of Kim and her sisters, also shared his own thoughts on why Kim has become such a popular brand.

He told the publication: "She is a really strong woman; she shares her vision, and I think people want to follow her because [they] feel like she's sharing something with you."