Kim Kardashian West and Kanye West still 'get along' despite split

Kim Kardashian West and her estranged husband Kanye West are still “getting along” with each other despite their split, as they are committed to co-parenting their children.

Kim Kardashian West and her estranged husband Kanye West are still “getting along” with each other despite their split. 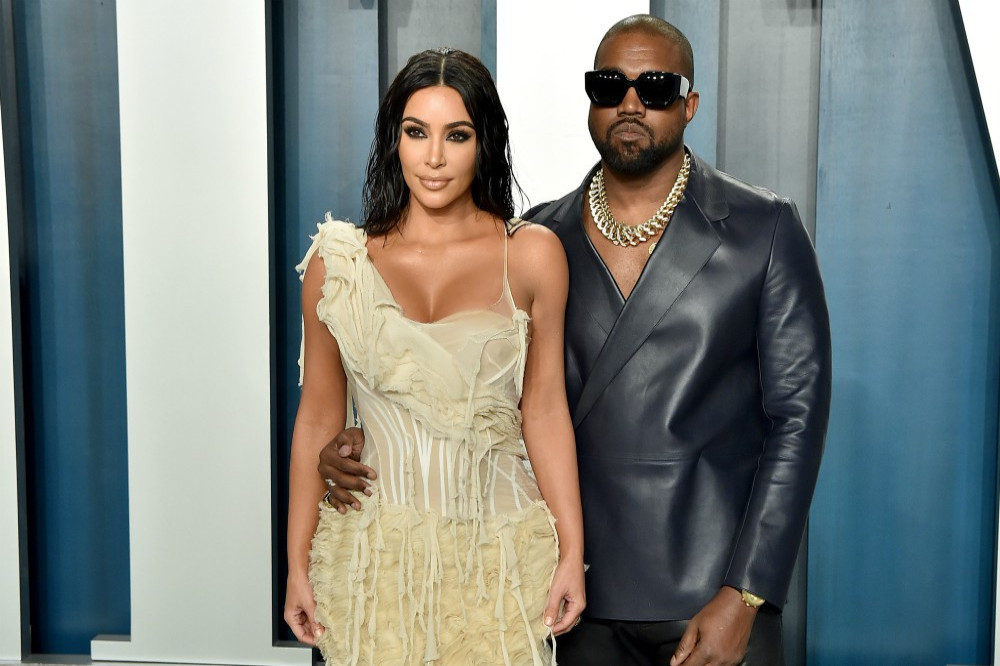 The ‘Keeping Up with the Kardashians’ star filed for divorce from the 43-year-old rapper in February after almost seven years together, but the pair have remained on good terms for the sake of their four children - North, seven, Saint, five, Chicago, three and Psalm, 23 months.

And sources have now said Kim is “very happy” to have been able to “keep things calm” with Kanye.

One insider explained: “Kim and Kanye are getting along. They have both stayed true to their commitment to make the best situation for the kids.

“Kim is very happy that they have managed to keep things calm. She thinks Kanye is a good dad. She wants him to be able to spend as much time with the kids as he wants."

It has also been claimed the 40-year-old reality star is “happier” now that she’s split from Kanye, as she knows it was the “right decision”.

The source added to People magazine: "For every week that goes by since she filed for divorce, Kim seems happier. She knows that filing for divorce was the right decision. The kids are doing as good as she could hope."

Meanwhile, sources recently said Kim is embracing the next chapter in her life.

Another insider said: "Kim is having a lot of fun right now. She feels free and is a lot happier.

"It's a new era for Kim. She has been loving going out with friends, meeting new people and really being out and about again."

The SKIMS founder recently enjoyed a night out in Miami, where she celebrated the opening of Pharrell Williams' Goodtime Hotel.

And although she's not looking for a serious relationship for the time being, she is interested in dating once again.

The source shared: "She loved being out in Miami and felt like herself again. Kim has also expressed if the right person came along, she'd be interested in dating again.

"She doesn't want anything serious anytime soon but she's been liking connecting with people." 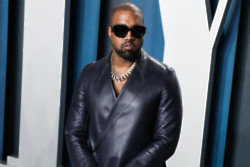 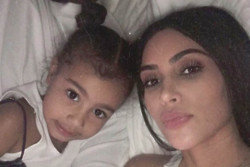