Emily Ratajkowski received a bunch of flowers from Kim Kardashian West for supporting the reality star after she stripped off for a sexy shot on Instagram. 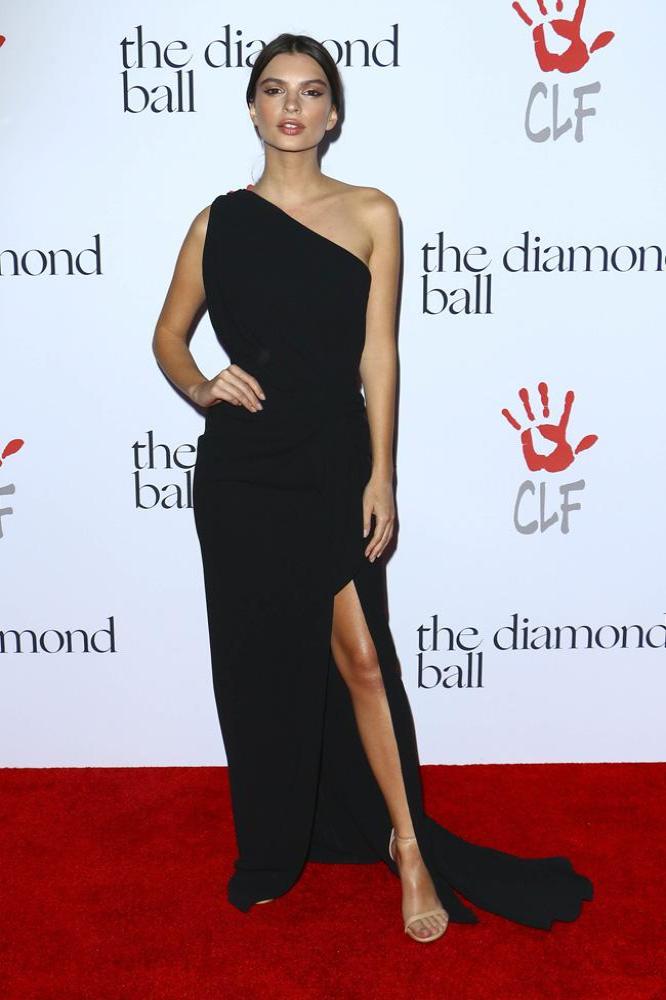 The 'Keeping Up With The Kardashians' star faced heavy criticism when she stripped off for an Instagram shot but has reached out to her supporters, including the 'We Are Your Friends' actress, with the sweet bouquet.

Taking to Instagram, Emily captioned a photo of the flowers: "Thank you for the beautiful flowers and note @kimkardashian it's so important that we let women express their sexuality and share their bodies however they choose.

"'Merely external emancipation has made of the modern woman an artificial being. Now, woman is confronted with the necessity of emancipating herself from emancipation, if she really desires to be free.' Emma Goldman (sic)"

Whilst the handwritten note from the mother-of-two reads: "Emily - Hey I wanted to thank you so much for your support last week. I saw your tweets and just think its so powerful when women support other women! So thank you! XO Kim (sic)"

She wrote on Twitter at the time: "Love when a man comments on a woman's decision to post a nude photo. Her body, her career. Sexist bulls**t

"Also love that when a woman stands up for herself everyone thinks it must be her dude speaking for her. @KimKardashian (sic)" 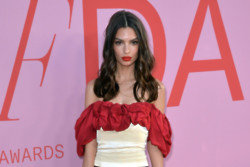