Kim Kardashian West wants Kanye West to continue "playing a huge role" in their children's lives, even after they eventually divorce. 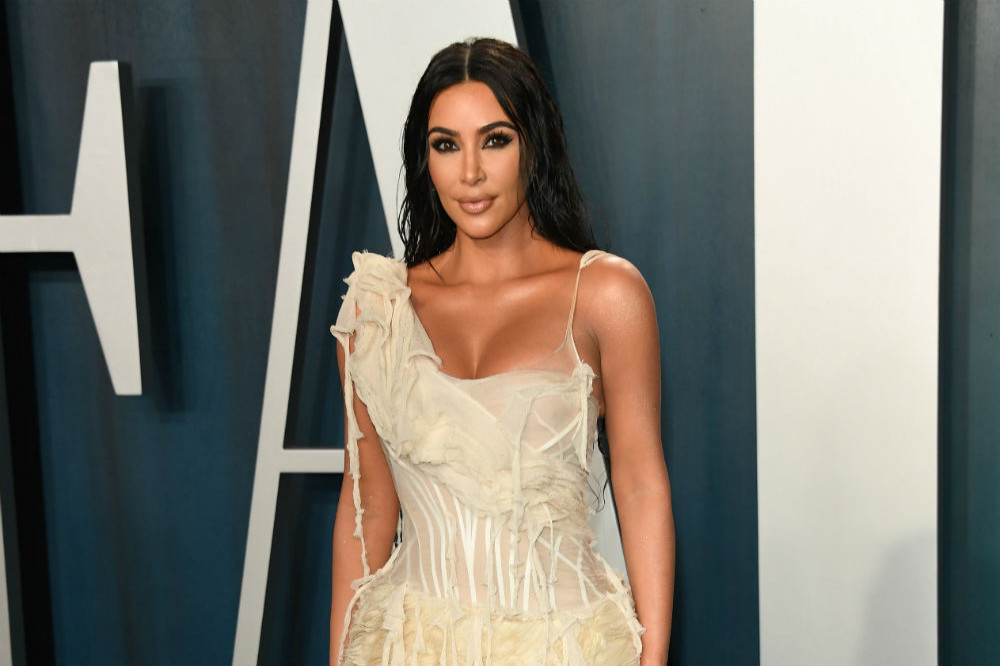 The 'Keeping Up With The Kardashians' star is splitting from the rapper but she is as keen as he is that he stays involved in the kids' - North, seven, Saint, five, Chicago, three, and Psalm, 21 months - life.

A source said: "He still wants to play a huge role in their lives and Kim would never discourage that ... He is no longer living at the house with Kim and the kids. When he sees the kids, he meets them elsewhere."

And the 40-year-old television personality and the 43-year-old rapper are in no rush to officially end their marriage as they are effectively split from each other now anyway.

The insider added to E! News of the couple's impending break up: "Kim already feels like she is divorced. They are at a standstill currently and neither of them are pushing [to make the split official]. At this point in time, there is no rush for the paperwork to be finalised."

Meanwhile, it was previously revealed that Kanye is "less than thrilled" that his divorce from Kim will be broadcasted on the family's E! reality show as it plays out.

A source shared: "He is less than thrilled. She will continue to focus on her business empire. Kim has been in individual counselling and is at peace with where her life is headed."

Kim and Kanye had been in marriage counselling as they "tried to work through things".

An insider added of their counselling sessions: "Divorce has been discussed, but Kim wants more than anything for their relationship to work. There wasn't anything specific that happened that led them to this point ... They are 100 percent aligned when it comes to the kids."

However, another insider insisted at the time that the couple were just dealing with "regular issues".

They added of the couple's struggles: "It's just regular relationship issues. There is no one else involved. Divorce talks have been on and off with them since the spring."