Charlotte Chuch's mother had a nervous breakdown after the pop star cut ties with her family.

Charlotte Church realises, in hindsight, that her mother was just trying to "protect" her when she went off the rails and "cut ties" with her family aged 16. 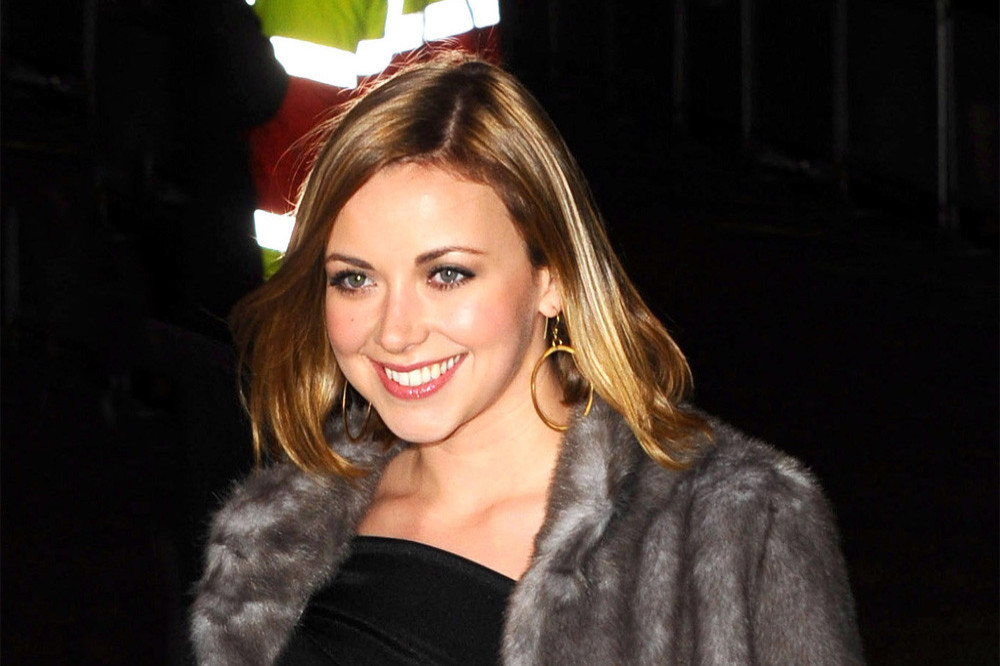 The 35-year-old singer has opened up about her decision to leave her family home and stop all communication with Maria in 2002.

During a candid interview on 'Kate Garraway's Life Stories', which airs on ITV tonight (17.02.22), it was revealed how her estrangement from her parent led to her mother's nervous breakdown.

When asked by the 54-year-old host if she knew just how badly it affected her mum, she admitted: "As far as I was concerned, I needed to be free. I had to be a specific way for a long time and all of the normal ways in which we grow and how puberty happens and how girls become women were stifled and I felt I had to be this eternally young, innocent, little girl. That's not where, literally, biological life was taking me.

"I just had to cut the ties. I was at an age where I knew everything, I knew better. I knew what I was doing. They were just trying to protect me but I saw that as them holding me too tight and so I just did what I felt I needed to do at the time."

However, she added: "It's only with hindsight that I knew just what it meant to my mum. It felt like they'd completely lost me and this whole life that we'd built together, this thing that we'd been doing together for the last four years, that was gone."

Maria recorded an emotional VT, in which she recalled being rejected by her daughter and the toll it took on her mental health.

She said: "I was very, very hurt because I tried to speak to her and she just didn't want to know.

"I felt loss, I felt isolated. I just totally shut down. I had a nervous breakdown. For months and months, I couldn't get out of bed. I was devastated."

Charlotte responded: "I totally understand now what they went through and how difficult it was for them but for me, I was 16 and the world was my oyster and I was also having a load of fun."

The 'Crazy Chick' hitmaker - who has Frida, 18 months, with husband Johnny Powell and Ruby, 14, and 12-year-old Dexter with her ex Gavin Henson - has curbed her partying ways but isn't "teetotal" and previously slammed the perception that she is a "compulsive inebriate".

She said: "Look, I'm not teetotal. I don't want to be. Neither am I the compulsive inebriate most suspect me to be. I can have a glass of wine without finishing the bottle.

"I am a woman in her 30s with responsibilities, trying to grasp control of her life in a world that is both distracted by - and neurotic about - its modern virtues, which are themselves extensive and difficult and often wholly narcissistic." 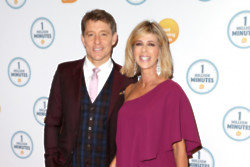 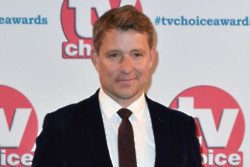 Ben Shephard makes 'a fool of himself regularly' on Tipping Point