Kris Jenner told Kim Kardashian West to make sure her “kids come first” in her divorce from Kanye West, because she believes the love of her children will help heal her "hurting".

Kris Jenner told Kim Kardashian West to make sure her “kids come first” in her divorce from Kanye West. 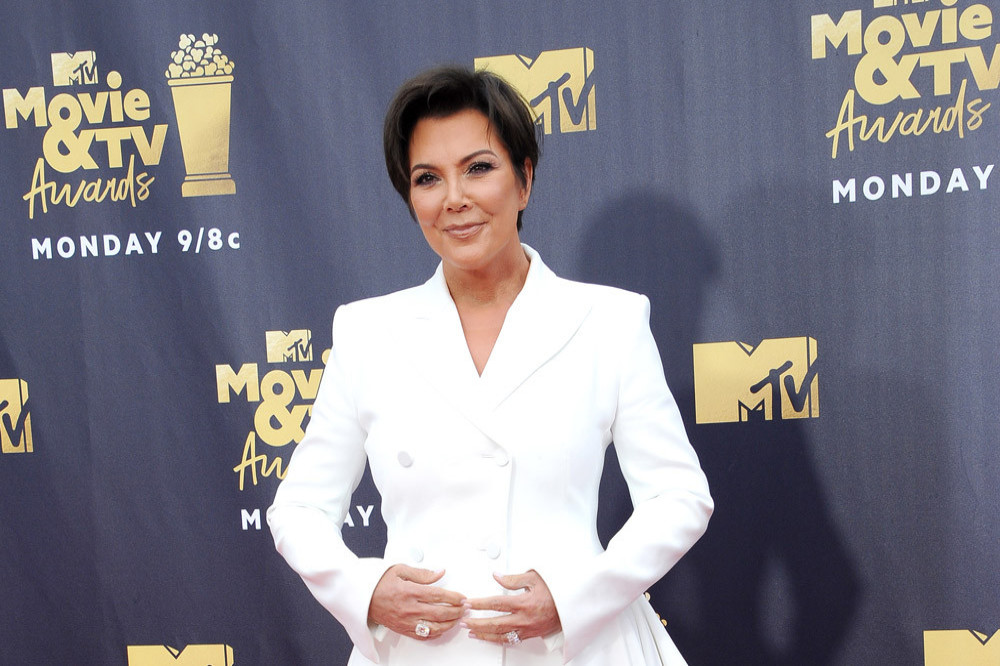 The 40-year-old reality star is currently going through a divorce from her estranged husband Kanye, and her mother Kris – who has endured two divorces from the late Robert Kardashian and from Caitlyn Jenner – has now revealed the key piece of advice she gave her daughter following the split.

“I used to put everybody to bed, and then I would be upset or go to my room and cry myself to sleep. But I didn’t want to have a pity party in front of the kids.”

Meanwhile, Kanye – who has North, seven, Saint, five, Chicago, three, and Psalm, 23 months, with Kim – responded to the ‘Keeping Up with the Kardashians’ star’s divorce filing this week, two months after Kim sent in her papers in February.

Kanye is requesting joint legal and physical custody of their children and both Kanye and Kim agree that there is no need for either of them to pay spousal support, whilst both have agreed to pay their own legal fees.

It comes after it was reported the SKIMS founder wants to sit down with Oprah Winfrey to open up on her split.

A source said: "Kim’s gearing up to do a big sit-down interview with Oprah to open up about her marriage split. She feels she needs to face the public and be open and honest about what really happened between her and Kanye, and address the rumour mill. She’s biding her time, but she has already been planning the interview and wants it to be a two-part special. It will likely happen when all the loose ends of the divorce are tied up." 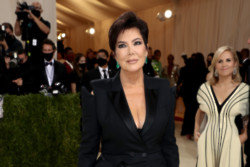 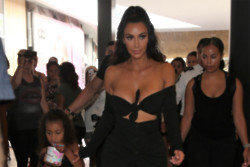 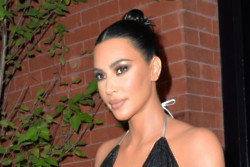