Kris Jenner believes that the rise of social media platforms has contributed to the end of 'Keeping Up With the Kardashians'.

Kris Jenner believes social media has led to 'Keeping Up With the Kardashians' coming to an end. 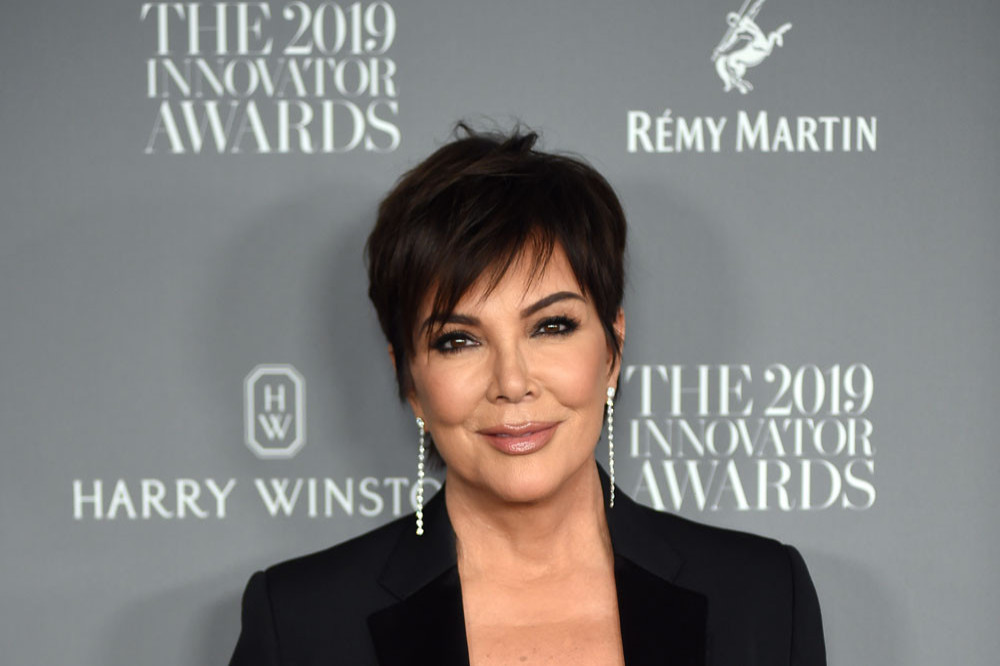 The 64-year-old star rose to fame on the reality series - which follows the lives of the blended Kardashian-Jenner family – that is coming to an end after 14 years in 2021 but Kris believes that the rise of social media platforms has decreased the demand for television.

She explained: "When we first started, there was no Instagram or Snapchat or other social media platforms. The world has changed.

"Now there are so many, the viewer doesn't have to wait three or four months to see an episode. We can give them all of the information anyone would ever want to know in real time."

Kris is involved in the management of her daughters - Kim Kardashian, Kourtney Kardashian, Khloe Kardashian, Kendall Jenner and Kylie Jenner – careers as well as juggling other business ventures such as running a production company and Kris has revealed that she has to keep her various business separate from one another.

She added: "I don't do things at the same time. I don't commingle my meetings or the time I spend on each different business. They definitely have their own lines. Otherwise I couldn't stay organised."

The TV personality also suggested that "wisdom" is the key to success.

Kris told Beauty Inc magazine: "I don't think you have to have all of the experience in the world, but wisdom is really important." 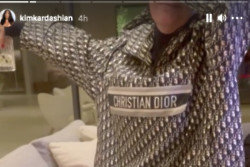 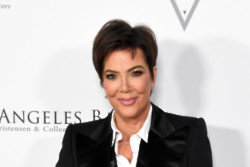 Kris Jenner to launch her own beauty empire?