Jaime King has confessed she has fellow actress Kristen Bell to thank for playing matchmaker for herself and her now-husband Kyle Newman. 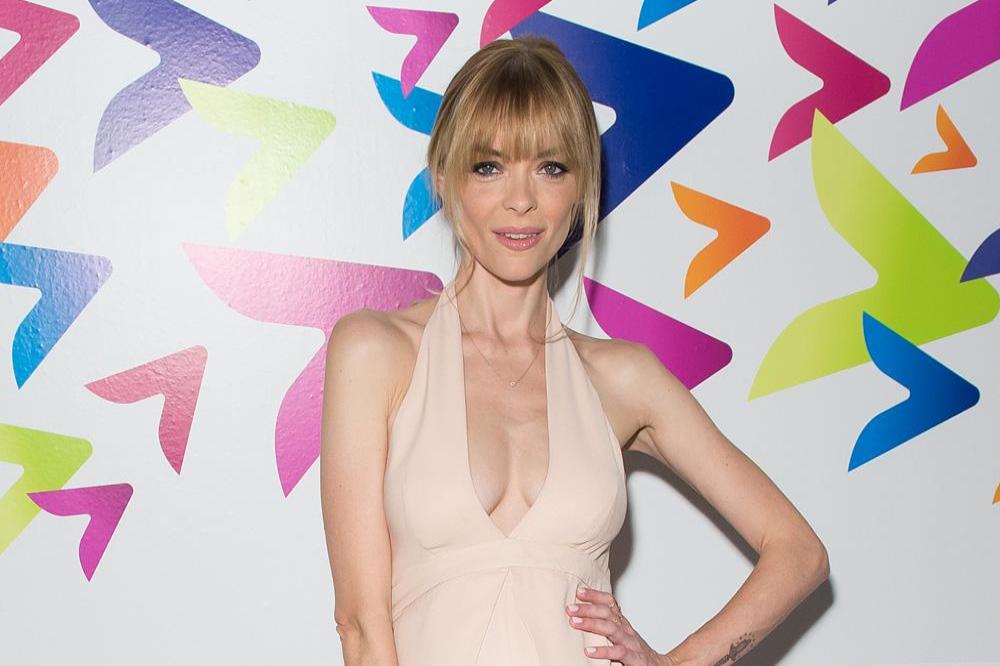 The 37-year-old actress has revealed how the 'Frozen' star constantly badgered her to go on a date with the 40-year-old filmmaker, who she has now been married to for 10 years.

She confessed to E! News: "[I first met him] on the set of 'Fanboys' [but I knew I was in love] when I met him again six months later. He had been in a relationship for 11 years and I met his girlfriend first before I met him.

"And Kristen Bell I didn't know at all but she kept calling me in my hotel room and I was very confused because she was really friendly. She's a really nice girl but I don't know her at all. She keeps inviting me to hang out ... but she was trying to tell us we were supposed to be together."

Meanwhile, Jaime - who shares James, three, and Leo, 17 months, with Kyle - previously opened up about how she was left feeling "terrified" when her son went in for major heart surgery in 2015.

She shared: "I was wheel-chaired to him every three hours, so I could breastfeed him and take care of him before he went into this huge surgery. It was a terrifying experience. But thank God for the medicine that we have now.

"I knew how traumatic the experience was, how much post-traumatic stress disorder I had afterwards, and the trauma that I was experiencing before it. It's because I didn't know anybody that had gone through it and I didn't have people to talk to. I have a voice and I want to use that voice on behalf of my son - and I know that my son would want that. I've gotten thousands of letters from people and now I have a real community of people to talk to." 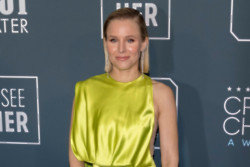 'A big bummer': What Kristen Bell currently thinks of her daughter's name 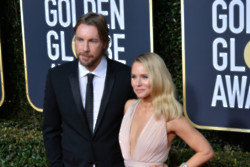 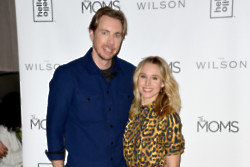