Kristen Bell is fed up of fathers never been asked how they "balance" their work life and home life but mothers are always questioned on the topic.

Kristen Bell is fed up of fathers never been asked how they "balance" their work life and home life. 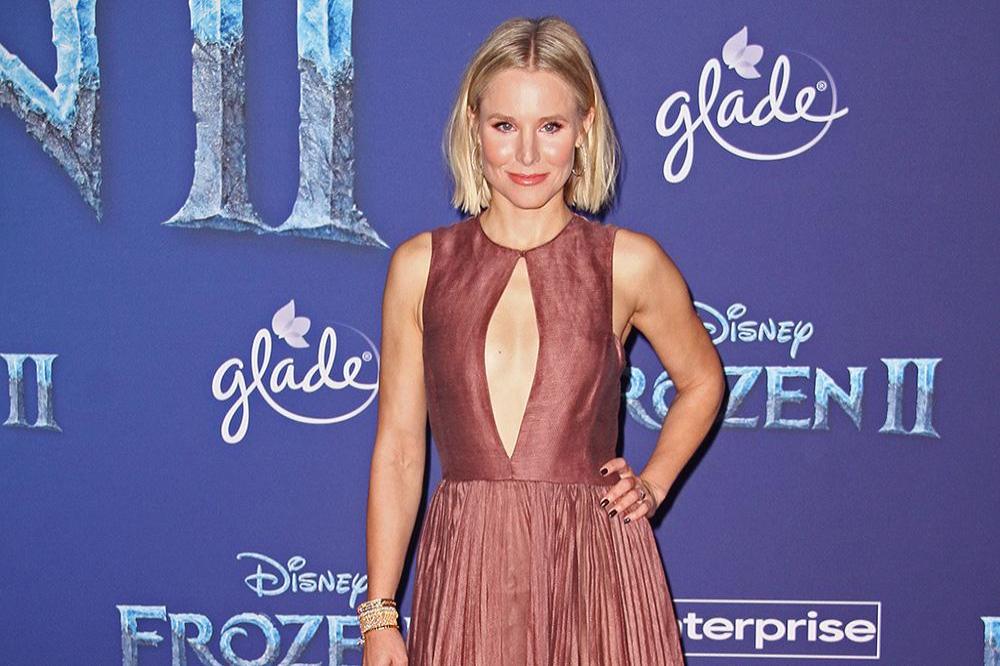 The 'Frozen' star finds it frustrating that her husband Dax Shepard never gets asked about how he copes with both his career and his life as a father, but she is always questioned about balancing motherhood and her acting career.

Speaking in a new episode of her web series #Momsplaining with Kristen Bell, she said: "Like, with my job, when I get interviewed and people say, like, 'How do you balance it all?' I don't think anyone has ever asked my husband that question. 'How do you balance it all, working and being a dad?' Everything's geared towards moms though. That's the thing. Just the idea that you have to fit into these gendered boxes, like, my husband is in love with cars. He loves them. He loves them more than me. But, I know some stuff about cars."

Meanwhile, Kirsten previously revealed her and Dax are "doing better" now after they struggled to get along when they first started quarantining together.

She said: "We've gotten on each other's last nerve these last couple days. We're doing much better now because were laughing about it. But when we were not laughing about it for the first couple of days, that's the hard spot.

"I love spending time with him and he loves spending time with me but I think what is different about this quarantine time is you have so much more time to think about the other persona and their actions and sort of replay what they said or attach a meaning to something that they did and that I could do without. Nobody really needs time for that. That's useless." 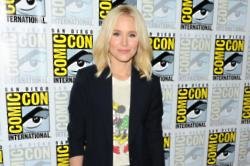 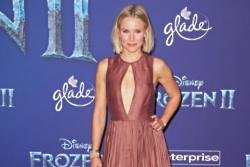 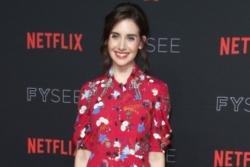