Kristen Bell gave a powerful speech as she accepted the #SeeHer accolade at the Critics'Choice Awards.

Kristen Bell urged women to "own their complexity" in an empowering speech at the Critics' Choice Awards on Sunday (12.01.20). 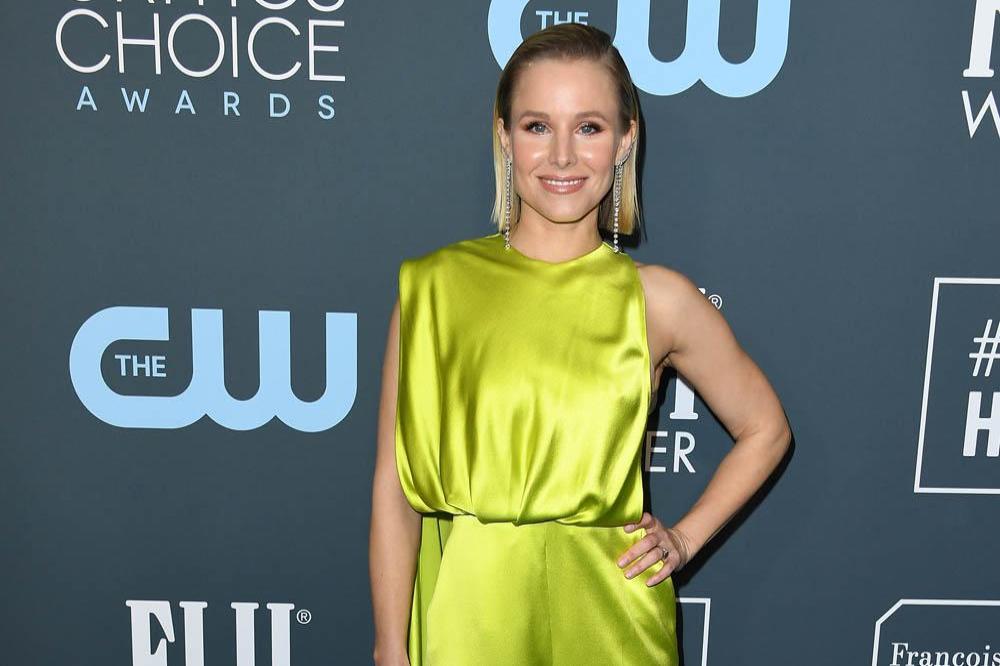 The 'Frozen' actress was honoured with the #SeeHer accolade - which recognises women in the industry who push the boundaries on changing stereotypes and acknowledge the importance of representation and authentic portrayal of all types of women across the entertainment landscape - and stressed the importance for females not to be restricted by attitudes around them.

Discussing how she is often asked what it means to be a woman, she mused: "I respond always by asking them to repeat the question so I can buy more time because it is a really, really hard question.

"My immediate reaction is to always respond with words like strong, brave and powerful but if I'm being honest, to me being a woman is not about being brave, or being strong, or being powerful, it's not about being anything specific.

"It is just about giving yourself permission to be the things that you already are, which seems very easy but it is not because women have been conditioned to fit into boxes; usually tiny, pretty, sparkly boxes with bows on them, generally.

"So to me, the idea of womanhood is someone who sheds the perfect little box and owns their complexity."

The 39-year-old actress - who was presented with the award by her 'Good Place' co-star Ted Danson - admitted she felt "really lucky" to have been given so many "complex" roles over the years.

She continued: "Veronica Mars who was sassy and strong but also soft and sad, Eleanor Shellstrop who's tough and independent but who was also capable of love and community, Princess Anna who's most likely the most un-princessy princess that has ever been animated and Sarah Marshall, who let's be honest, was kind of an a-hole. But to me, she was a really likeable a-hole.

"What I've learned from all that is that nobody is just one thing. We are all all the things. So thank you for this. For the reminder to see [her] and see myself in total, the brave parts and the cowardly parts and even the parts that cry at sloths."

However, Kristen - who has daughters Lincoln, six, and Delta, five, with husband Dax Shepard - joked she felt her being chosen for the award was a "mistake" when compared with previous winners.

As she took to the stage at Santa Monica's Barker Hangar, she joked: "This is the fourth year that the #SeeHer has been given out and the other three were human goddess Viola Davis, Wonder Woman (Gal Gadot), and the Queen (Claire Foy).

"And I guess, now me, the girl who cried at the sloth.

"So this has clearly been a huge mistake, but I will stand up here and hold this until someone tells me this belongs to 'Moonlight'." 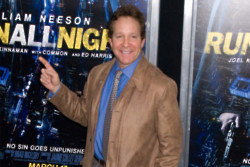